Pinterest CEO Ben Silbermann speaks in conversation with Matthew Lynley of TechCrunch during the TechCrunch Disrupt SF 2017 on September 18, 2017 in San Francisco, California.

Shares of Pinterest dropped more than 10% in after-hours trading on Tuesday after the company reported its first-quarter earnings, in which it missed on user growth expectations.

Here’s what it reported:

Pinterest noted a strong correlation between user engagement and pandemic lockdowns throughout 2020, the company said in a letter to shareholders. Now user growth is slowing and engagement is lowering as a result of easing Covid-19 restrictions, the company said.

“Starting in mid-March, the easing of pandemic restrictions slowed US MAU growth and lowered engagement year over year as people spent less time online,” the company wrote in the letter. “In Q1, we saw good retention of the MAUs we gained during 2020, but we still don’t know if or how long this retention will last. Our understanding of future engagement levels is similarly limited.”

Pinterest also provided a Q2 revenue growth estimate of 105% year to year. That was ahead of Refinitiv expectations of 95% year-to-year revenue growth for the upcoming quarter.

Tue Apr 27 , 2021
It’s a challenging moment for traders to game the market with Wall Street in the throes of earnings season, CNBC’s Jim Cramer said Tuesday. “Welcome to the gauntlet, the 72-hour period where the bulk of the biggest companies report. It’s pure mayhem out there,” the “Mad Money” host said. “Stocks […] 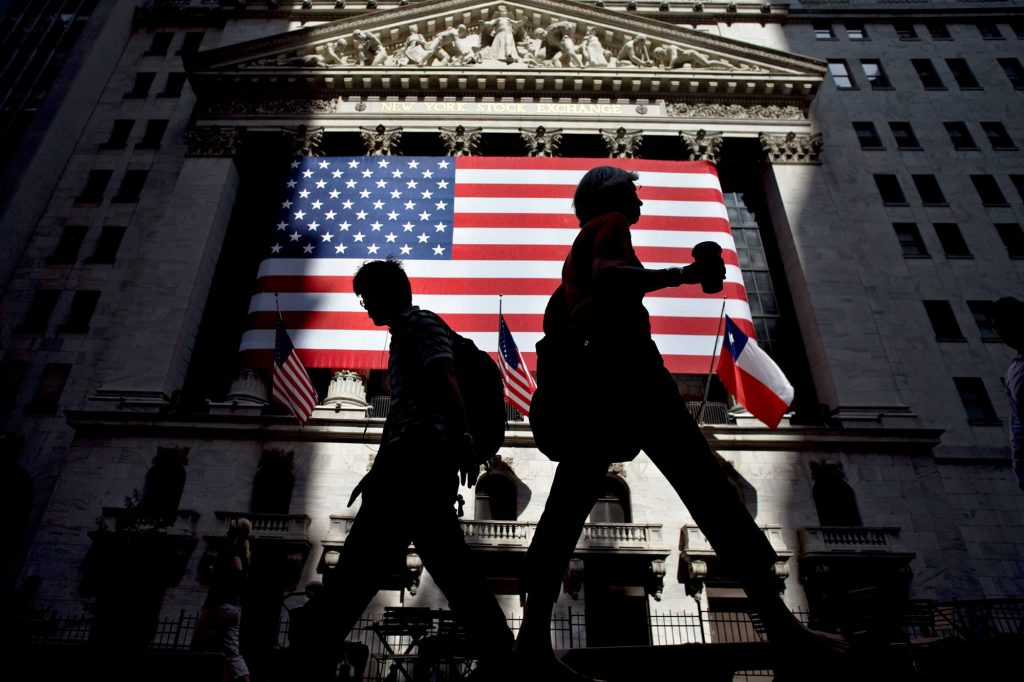