By Philip Pullella and Gergely Szakacs

BUDAPEST (Reuters) -Pope Francis said on Sunday that Hungary could preserve its Christian roots while opening up to the needy, an apparent response to nationalist Prime Minister Viktor Orban’s stand that Muslim immigration could destroy its heritage.

Francis was in Hungary for an unusually short stay that underlined differences with the anti-immigrant Orban, his political opposite.

Closing a Church congress with a Mass for tens of thousands of people in central Budapest, Francis used the imagery of a cross to show that something as deeply rooted as religious belief did not exclude a welcoming attitude.

“The cross, planted in the ground, not only invites us to be well-rooted, it also raises and extends its arms towards everyone,” he said in his remarks after the Mass.

“The cross urges us to keep our roots firm, but without defensiveness; to draw from the wellsprings, opening ourselves to the thirst of the men and women of our time,” he said at the end of the open-air Mass, which Orban attended with his wife.

“My wish is that you be like that: grounded and open, rooted and considerate,” the pope said.

Francis has often denounced what he sees as a resurgence of nationalist and populist movements, and has called for European unity, and criticised countries that try to solve the migration crisis with unilateral or isolationist actions.

Orban, by contrast, told the Bled Strategic Forum in Slovenia last week the only solution to migration was for the European Union to “give all rights back to the nation state”.

The pope has called for migrants to be welcomed and integrated to tackle what he has called Europe’s “demographic winter”. Orban said in Slovenia that today’s migrants “are all Muslims” and that only “the traditional Christian family policy can help us out of that demographic crisis.”

Francis, 84, who spent only about seven hours in Budapest, met Orban and President Janos Ader at the start of his visit.

The Vatican said the meeting which was also attended by the Vatican’s top two diplomats and a Hungarian cardinal, lasted about 40 minutes and was cordial.

Later on Sunday Francis arrived in Slovakia, where he will stay much longer, visiting four cities before returning to Rome on Wednesday.

The brevity of his Budapest stay has prompted diplomats and Catholic media to suggest the pope is giving priority to Slovakia, in effect snubbing Hungary.

The Vatican has called the Budapest visit a “spiritual pilgrimage”. Orban’s office has said comparisons with the Slovakia leg would be “misleading”.

The trip is the pope’s first since undergoing major surgery in July. Francis told reporters on the plane taking him to Budapest that he was “feeling fine”.

Sun Sep 12 , 2021
The following is a transcript of an interview with former Acting CIA Director Michael Morell that aired on Sunday, September 12, 2021, on “Face the Nation.” MARGARET BRENNAN: For more analysis on the threats facing the country, we turn to Michael Morell. He’s a former acting director of the CIA […] 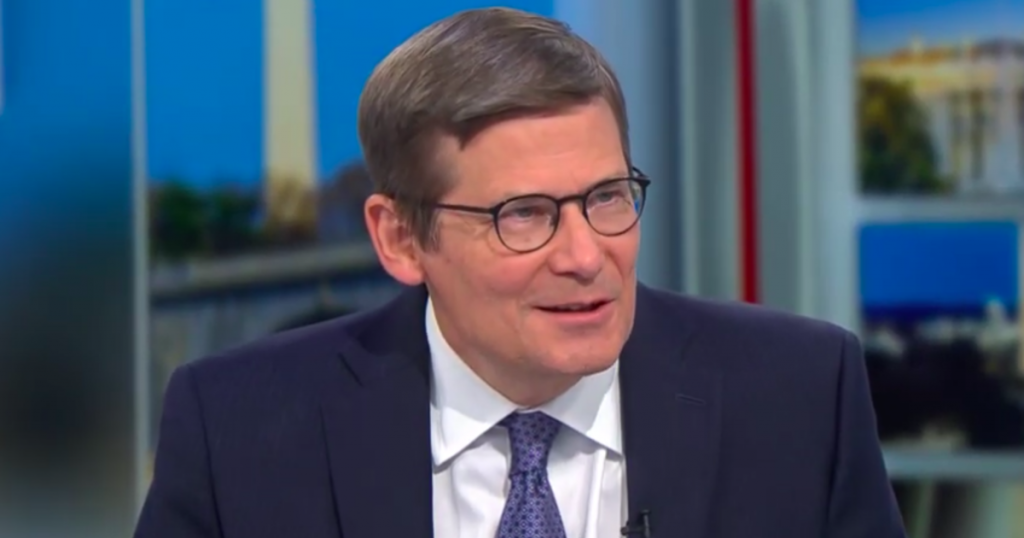