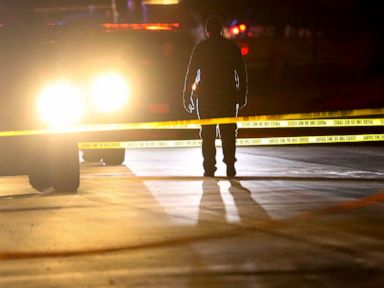 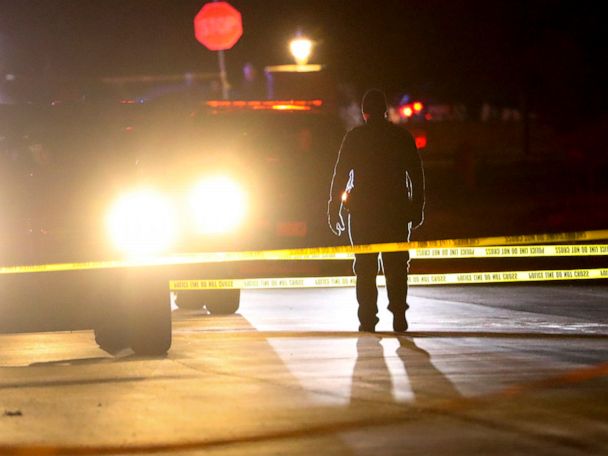 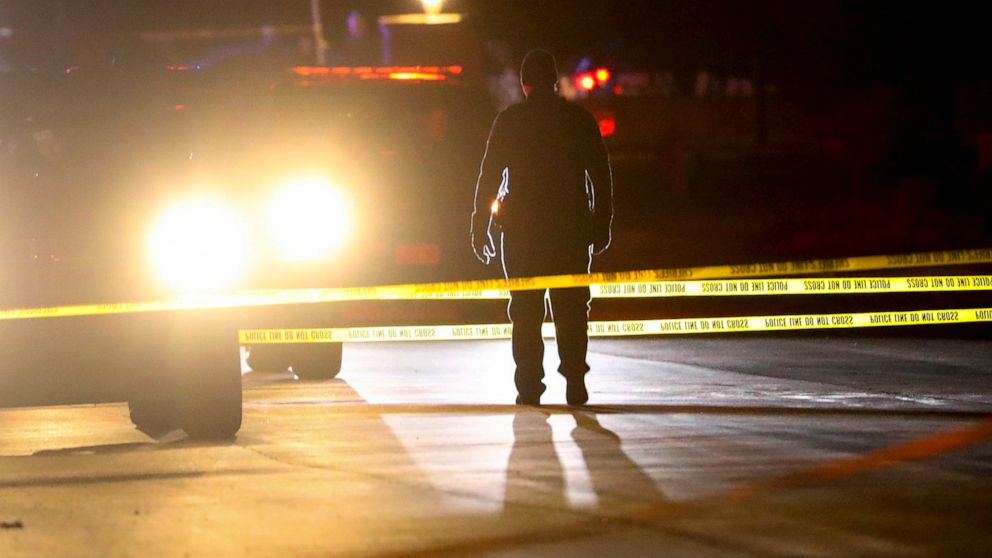 The teen allegedly killed four of his family members one by one, police said.

The first mass shooting in the country this year was allegedly carried out by a 16-year-old, who skipped school to kill each of his family members as they returned home, prosecutors said.

Colin Jeffrey “CJ” Haynie is being charged as an adult for killing his mother and his three siblings as well as for the attempted killing of his father, said Tooele County Attorney Scott Broadhead.

Haynie provided brief details to police when he was taken into custody on Jan. 17 at a local hospital.

Authorities were able to gather details about the incident that shocked the Grantsville, Utah, community through witness interviews and his father’s statements. The murders were the first in the town — where the population is 11,568, according to the 2018 U.S. Census Bureau — in almost 20 years, officials said.

“The defendant stated that he had killed his mother first at about 1 p.m. He then stated that he killed the others as they returned home,” said Broadhead at a press conference on Wednesday.

Consuelo Alejandra Haynie picked up her 12-year-old daughter Maylan from school that day and were gunned down when they walked inside the house. The 52-year-old mom’s son allegedly used a handgun to shoot them in the head, necks and/or upper bodies, Broadhead said.

An hour passed as Colin Haynie sat in their home when 15-year-old Alexis came home from school. Officials said he shot his sister in the head and upper body between 2 p.m. and 5:17 p.m. when 14-year-old Matthew arrived at the house.

Colin Haynie allegedly killed his younger brother execution style with a single bullet to the head, the prosecutor said.

His father was shot in the leg when he returned home around 6:15 p.m. before struggling with his son and ripping the gun out of his hands, prosecutors said.

Colin Haynie told investigators at the hospital that his son allegedly told him that “his mother and other siblings were dead and that his intention was to kill everyone in the house except himself.”

An online fundraiser for the father’s medical costs and funeral expenses surpassed its goal of $100,000 as of Thursday afternoon. Official funeral arrangements have not been announced.

The juvenile suspect has been charged with four counts of aggravated murder, one count of attempted murder and five counts of felony discharge of a firearm in Third District Court in Tooele County.

The maximum penalty for aggravated murder is life in prison without parole.

Thu Jan 23 , 2020
“Sopranos” actress Annabella Sciorra took the witness stand on Thursday at Harvey Weinstein‘s criminal trial and testified in wrenching detail about the night nearly 30 years ago that she said the disgraced Hollywood producer violently raped her at her apartment. Sciorra’s testimony is the first and among the most highly […]