NEW YORK (Reuters) – Brazil’s state-controlled oil company, Petroleo Brasileiro SA <PETR4.SA>, said on Wednesday that it has agreed to pay $2.95 billion to settle a U.S. class action brought by investors who claim they lost money as a result of a corruption scandal.

Petrobras, as the company is known, denied any wrongdoing under the deal, which is one of the largest securities class action settlements in the United States. U.S. District Judge Jed Rakoff in Manhattan must approve the settlement.

The company said the settlement will be paid in three roughly equal installments and will affect fourth quarter results.

Investors sued Petrobras after prosecutors in Brazil accused former executives at the company of accepting more than $2 billion in bribes over a decade, mainly from construction and engineering companies.

Petrobras claimed it was itself a victim, and it expressly denied wrongdoing in a securities filing on Wednesday. But its market value has plunged as the so-called Lava Jato or “car wash” corruption scandal has deepened.

Petrobras said that it hoped the settlement would resolve all investor claims in the United States over the scandal.

The deal does not include investors who bought non-U.S.-based Petrobras securities outside the United States, according to the company.

According to a legal filing by the regulator on Friday, the accusations relate to possible irregularities in the contracting process for three drill ships. 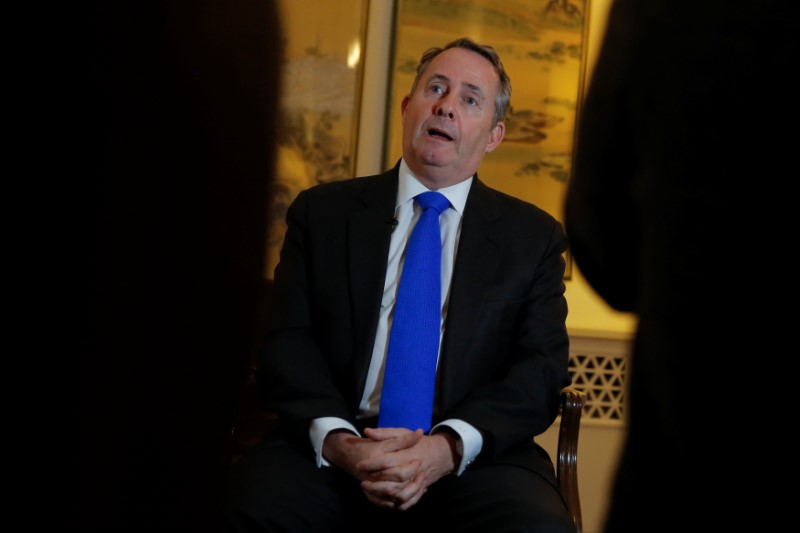