On Friday President Trump announced that the U.S. is hitting Iran’s national bank and that he believes sanctions against Iran are working.

Tehran is being blamed for the recent attack on Saudi oil facilities and Trump is not ruling out military action if it becomes necessary.

Trump spoke to reporters from the Oval Office and said, “These are the highest sanctions ever imposed on a country. We’ve never done it to this level.”

I have just instructed the Secretary of the Treasury to substantially increase Sanctions on the country of Iran!

Mnuchin stood by the president on Friday as Trump said that the sanctions mean that the U.S. has now cut off all sources of funding to Iran.

Trump stated, “This will mean no more funds going to the [Islamic Revolutionary Guard Corps] or to fund terror, and this is on top of our oil sanctions and our financial institution sanctions.”

He called the move “very big.”

Trump added, “Right to the top,” before saying that Tehran is now “ broke” in the wake of the U.S. maximum pressure campaign.

On Friday afternoon, during a joint press conference at the White House with visiting Australian Prime Minister Scott Morrison, Trump said, “We are by far the strongest military in the world. Going into Iran would be a very easy decision.”

Trump went on to say,  “Iran could be a great country, could be a rich country, but they are choosing to go a different way. There will be a point in which they will be very sorry for that choice.”

The president continued, “I think I’m showing great restraint. Most people thought I’d go in within two seconds. But plenty of time, plenty of time.”

The strength of sanctions set in place will no doubt put a halt to Tehran’s sponsorship of terrorism if only for a lack of deep financial means.

Next week Trump will be at the U.N. General Assembly where Iranian leaders will also be in attendance.

Trump has indicated that war is not to his liking but that he feels the country is prepared for whatever comes.

"48 Hours" preempted Saturday due to NCAA football on CBS 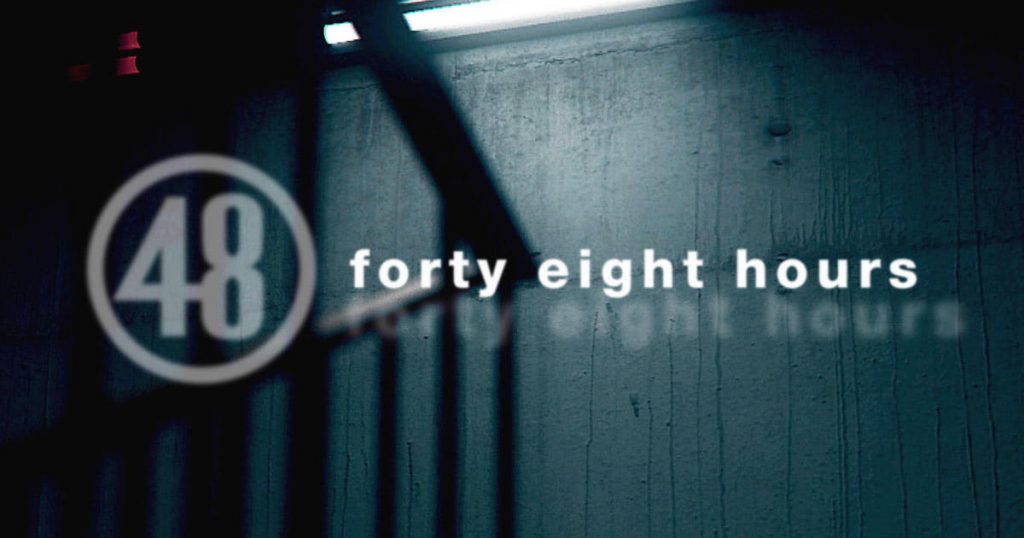