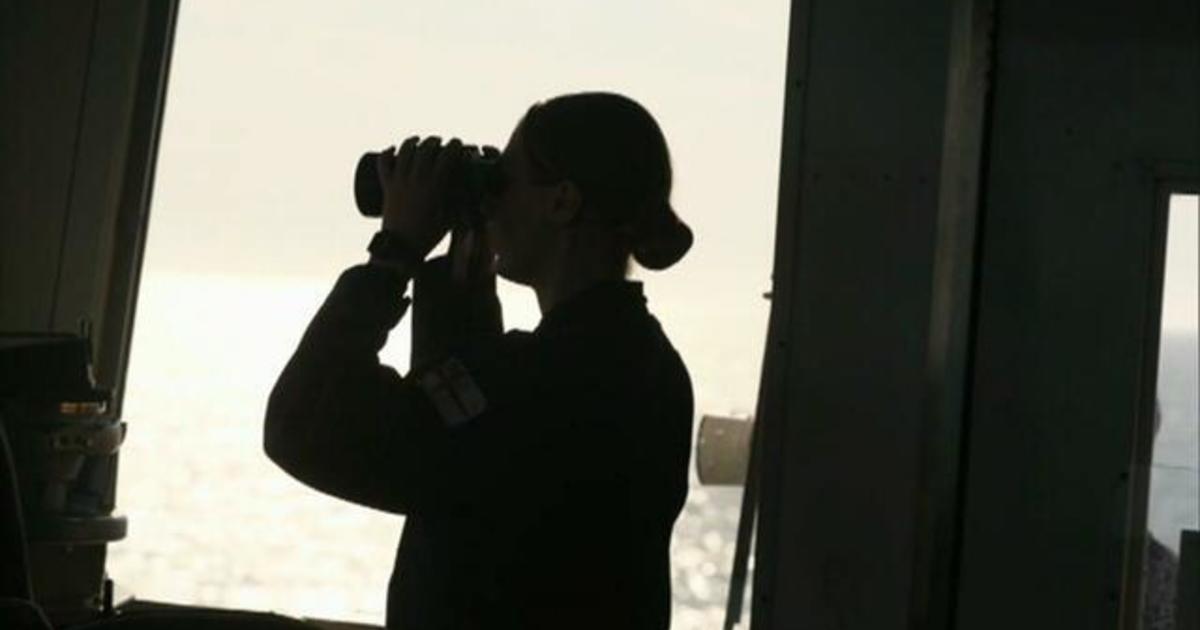 CBS News had access to a U.S. military exercise in the Black Sea, the scene of a confrontation between the Russian military and a British warship just days before. Holly Williams was onboard USS Ross for a live-fire military exercise with 28 U.S. allies as Russia watched on, four Russian ships took it in turns to shadow the USS Ross, and Russian fighter jets repeatedly circled nearby.

Tue Jul 6 , 2021
Felipe Luther, 37, a scholarship student at Pontifical Catholic University of Rio (PUC-Rio) who also works as a street-sweeper, uses his cellphone to take part in an online class for his university, as he holds his dog Mel at his home in Belford Roxo, near Rio de Janeiro, Brazil, December […] 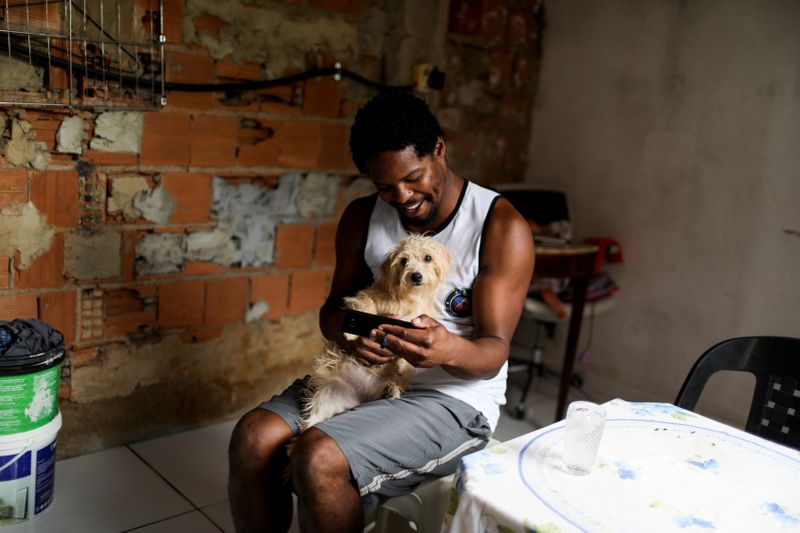