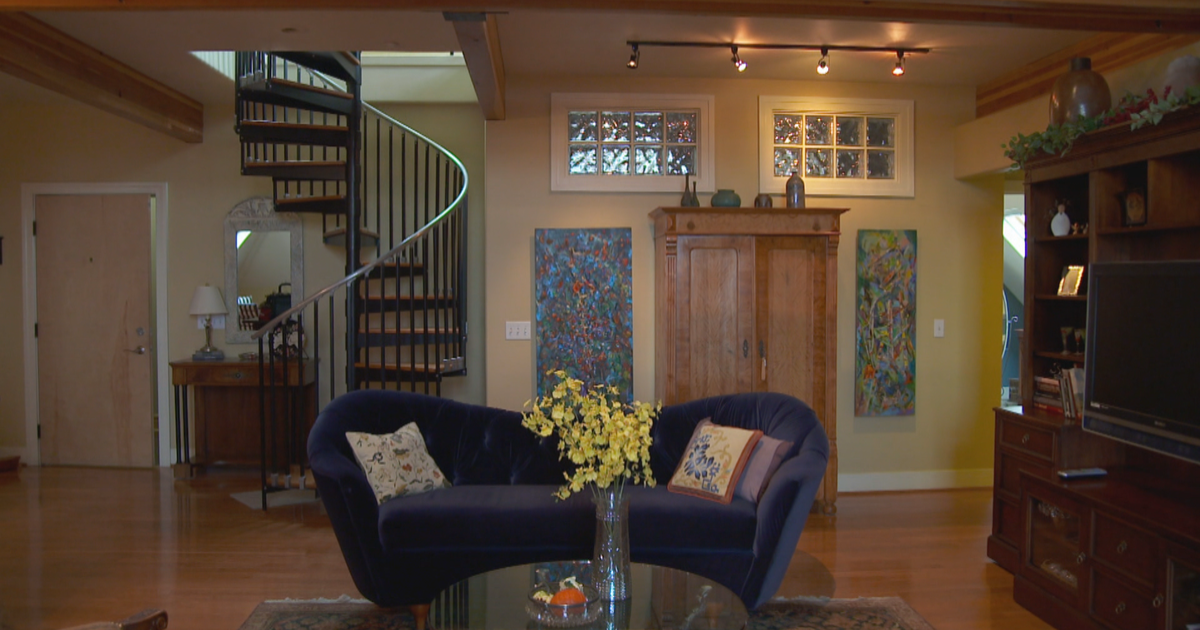 More than 250 mental institutions were built across America between the mid-1800s and the early 20th century. A small number of those old asylums are still around today, and some are being repurposed as apartments, hotels and even the new headquarters for the Department of Homeland Security.

One of the most significant transformations is in a city in northern Michigan, where CBS News correspondent Kenneth Craig got an inside look.

The massive center of the old Traverse City State Hospital, nearly a quarter of a mile from end to end, used to be called Building 50. Hallways that once held committed patients are now lined with homes.

“This would have been a men’s ‘most disturbed’ ward,” said developer Ray Minervini Jr. “Each one of these doorways was a 100-square-foot patient room.”

Now, they are condominiums.

Minervini and his father are responsible for that transformation.

“It was a giant risk. It was something that nobody had ever attempted before,” Minervini said. “But the idea was that there’s an opportunity here … to save an old building that apparently nobody else was willing to step up to try to save it.”

Minervini said his father’s vision was to transform the abandoned institution into a place where people could work, shop, eat and even live. Asked what kind of people, he said, “I think they’re out-of-the-box thinkers. I mean, if you say, ‘Hey, I want to move into an old asylum,’ you’re thinking differently than the typical person. Right? … because they were able to see the underlying value and that was going to be preserved and reused.”

Chris Payne, a trained architect-turned-photographer, spent six years visiting 70 mental institutions in 30 states. They were left abandoned after the advent of modern medicine and a shift toward deinstitutionalization.

“These are the largest buildings of their time. They dominated the landscape, and there was nothing like them before,” Payne said. “They were an American invention.”

His book “Asylum: Inside the Closed World of State Mental Hospitals” showcases how time stood still when the buildings were emptied out.

“I saw toothbrushes, rooms that had been left behind as if people just left that day and never came back, operating theaters, movie theaters, bowling alleys,” he recalled. “Sadly, most of the places I photographed are no longer there. … When I was working, I felt a strong sense of ownership and proprietorship, as perhaps the final official documenter.”

The asylums of its time weren’t designed to be frightening. Instead, the hope was to help heal patients with their beauty: lots of light, open spaces and sprawling grounds – a far cry from the fictionalized versions in film and TV, where they are often depicted as creepy.

“I think the creepiness comes from the era of architecture, and then when the buildings are shuttered or closed down, the life goes away,” Minervini said. “They become the perfect backdrop for, you know, horror stories and things like that.”

Over the course of 17 years, the Minervini family redeveloped more than half of the Traverse City campus. “These like 100-square-foot rooms have to be made larger for most of our residential uses,” Minervini said.

But there are still a handful of buildings that haven’t been touched. Minervini sometimes walks people through the empty spaces, trying to convince them it could be a good place to live.

“They had to sign a waiver that they were entering a space with toxic materials,” he said. “Those people that didn’t run out of the building screaming were the ones that said, ‘Hmm,’ you know, they had a vision.”

Susan Kraus, originally from New York, was one of the first residents.

“I thought it fit my personality. It was just perfect. I’d finally found my home,” she said. Kraus’ apartment has her own private spire and a view from the top of building.

Asked if she had any reservations about moving into a former asylum, she said she didn’t. “Even though I do believe in the paranormal and I think it’s possible that there are other worldly creations out there, but no, I had none at all,” she said.

And neither did the team behind the Hotel Henry, who reimagined the former Buffalo State Hospital as a hotel and conference center. In Columbia, South Carolina, developers are converting what used be a state asylum into one of the largest downtown mixed-use real estate projects in the nation.

“We had no business doing this, but perseverance and enough people fighting on our behalf made it all possible,” Minervini said.

A three-bedroom condo in the former asylum in Traverse City recently sold for nearly $800,000. Tours are also offered to non-residents. So far this year, 19,000 people have visited. 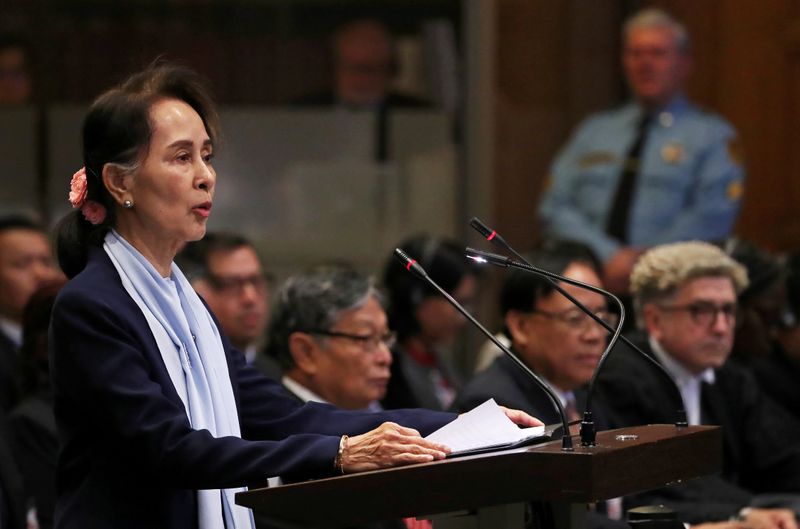