Sheahan provides a veteran presence while the Oilers wait for the return of young star Connor McDavid, who tore the PCL in his left knee on April 6.

General manager Ken Holland told Sportsnet on Wednesday that the Oilers will not rush McDavid’s comeback.

“Opening night is the goal for everybody,” Holland said. “But the bigger priority is what we’re doing is right for Connor in the long term.”

McDavid, 22, is expected to be in Edmonton next week when training camp starts.

“Decisions will be made on the conservative side,” said Holland, who visited McDavid in Toronto three times during the offseason.

Sheahan, 27, was the No. 21 overall pick of the 2010 draft by the Detroit Red Wings. He spent his first six-plus seasons with Detroit before being traded to the Pittsburgh Penguins early in the 2017-18 season.

In February, he was part of a multi-player trade with the Florida Panthers.

The Oilers open their season against the Vancouver Canucks on Oct. 2. 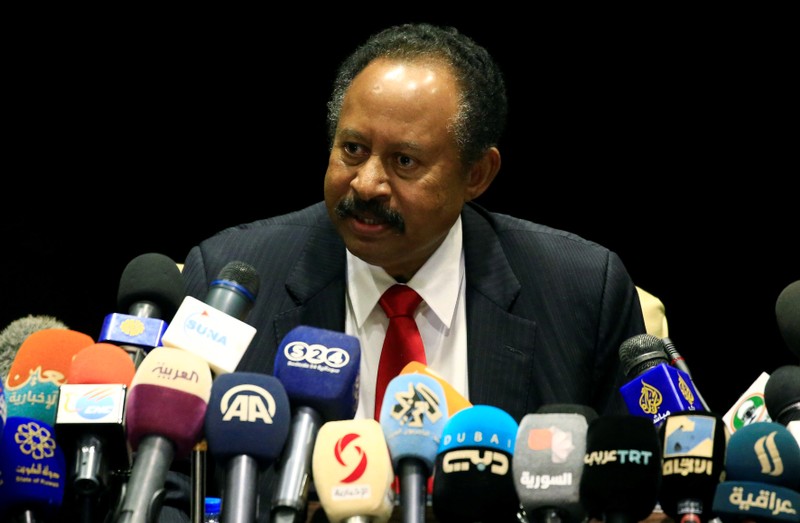