A Northrop Grumman Antares rocket boosted a Cygnus cargo ship into orbit Saturday after a picture-perfect launch from Virginia’s Eastern Shore, carrying more than 8,000 pounds of supplies and equipment bound for the International Space Station.

Climbing directly into the plane of the space station’s orbit, the Antares 230+ rocket streaked away on a southeasterly trajectory to kick off the company’s 15th space station cargo run.

The climb out of the lower atmosphere went smoothly and after a two-minute 45-second firing of the rocket’s solid-propellant second stage, the Cygnus cargo ship was released to fly on its own, on course to catch up with the station early Monday.

Along with research materials, spare parts and other equipment, the spacecraft also will bring fresh food to the station’s crew members.

“Some of the things that we’re sending up will include perishable items like parmesan and cheddar cheese, apples and tomatoes, nuts and dried meats and even a little bit of candy,” said David Brady, space station associate program scientist.

Also on board: maple smoked sockeye salmon “for those crew members that love fish.”

“We like to keep them happy because (it) helps them be more productive and allows us to do more science,” Brady quipped.

The primary goal of the Cygnus mission is to deliver science equipment and supplies for on-going research utilizing the microgravity environment aboard the space station.

One experiment will use small worms to learn more about how astronauts’ muscles lose strength in the absence of gravity while another explores better ways to make retinal implants that could help people with degenerative vision disorders retain or improve their eyesight.

An advanced computer capable of faster processing and data compression will be tested and equipment to upgrade the station’s urine recycling system will be installed. Also on board: new radiation detectors that will be used on future missions to the moon and beyond.

“ISS research is in full bloom right now,” said program scientist Heidi Parris. “There are hundreds of different experiments going on simultaneously on the International Space Station, and it’s putting into motion the work of some of the most brilliant scientific minds in the world.”

The research, she said, is “attempting to make our daily lives better on Earth, and also to continue to expand our abilities for future space exploration.”

If all goes well, the Cygnus spacecraft will reach the station early Monday. Japanese astronaut Soichi Noguchi and crewmate Mike Hopkins will capture the cargo ship using the lab’s robot arm. Flight controllers at the Johnson Space Center in Houston then will take over by remote control to pull the ship in for berthing.

“This vehicle is carrying over 8,000 pounds of cargo to the International Space Station,” said Joel Montalbano, manager of the station program in Houston. “We’ve been talking to the crew onboard (and) they’re eagerly awaiting the Cygnus arrival, and look forward to opening the hatch and getting inside and continuing the science and research program we have scheduled.”

Northrop Grumman names its Cygnus cargo ships after notable men and women who played critical roles in America’s space program. For Saturday’s flight, the spacecraft was named in honor of Katherine Johnson, the late mathematician whose role in the early years of the space program played a central role in the movie “Hidden Figures.”

“It’s our tradition to name each Cygnus after an individual who’s played a pivotal role in human spaceflight,” said Frank DeMauro, Northrop Grumman vice president and general manager. “Mrs. Johnson was selected for her handwritten calculations that helped launch the first Americans into space, as well as her accomplishments in breaking glass ceiling after glass ceiling as a Black woman.

“She is an inspiration to so many people, especially women of color, and proved time and time again that racial barriers and glass ceilings are breakable and shouldn’t have been there in the first place.” 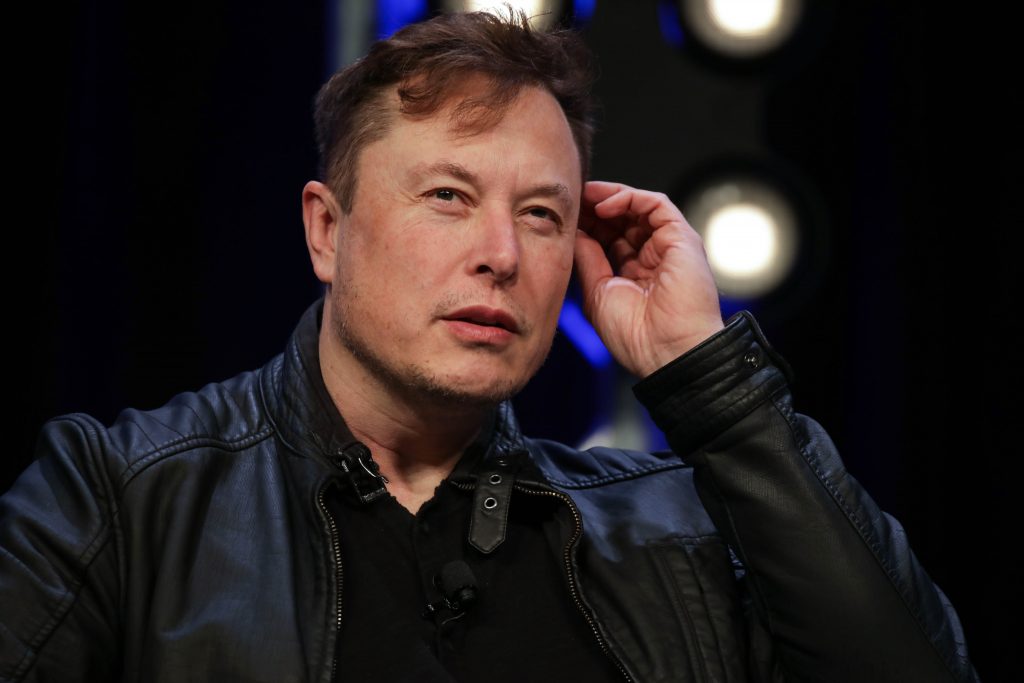