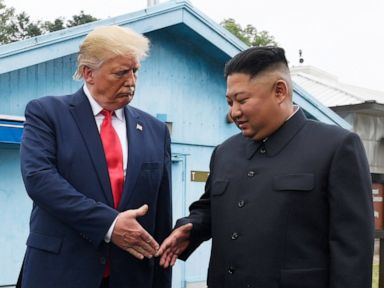 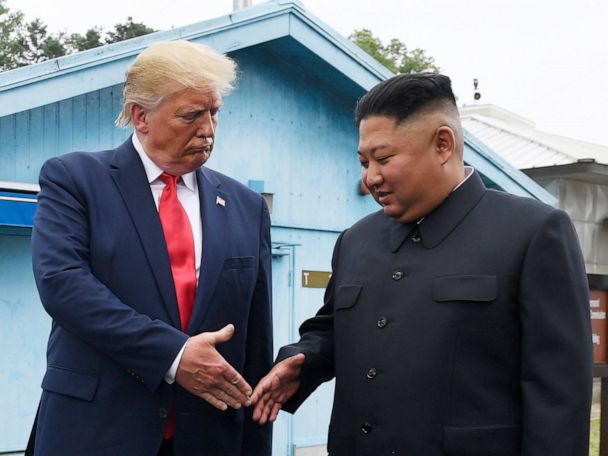 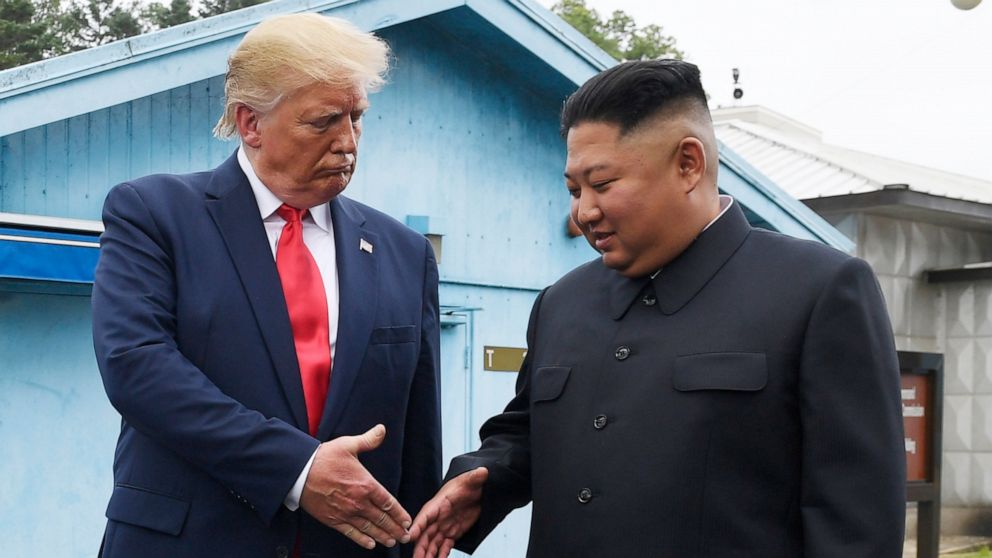 North Korea on Sunday said it’s running out of patience with the United States over what it described as hostile policies and unilateral disarmament demands, and warned that a close personal relationship between the leaders alone wouldn’t be enough to prevent nuclear diplomacy from derailing.

In a statement published by Pyongyang’s official Korean Central News Agency, senior North Korean official Kim Yong Chol said there has been no substantial progress in relations despite warm ties between leader Kim Jong Un and President Donald Trump. He said the persisting hostility means “there can be the exchange of fire at any moment.”

Kim Yong Chol said the Trump administration would be “seriously mistaken” if it ignores an end-of-year deadline set by Kim Jong Un to propose mutually acceptable terms for a deal to salvage nuclear negotiations.

The North issued a similar statement on Thursday that was attributed to veteran diplomat Kim Kye Gwan. He criticized U.S. officials for maintaining “Cold War mentality and ideological prejudice” and urged the United States to act “wisely” through the end of the year.

He said the United States was getting on North Korea‘s nerves by demanding its “final and fully verified denuclearization” while pushing other U.N. countries to strengthen sanctions and pressure on the North. He said Washington has been attempting to “isolate and stifle” North Korea in a “more crafty and vicious way than before,” instead of heeding Kim Jong Un’s call to change its approach in nuclear negotiations.

Those talks have faltered after the collapse of a February summit between Kim and Trump in Hanoi, Vietnam, where the U.S. rejected North Korean demands for broad sanctions relief in exchange for a piecemeal deal toward partially surrendering its nuclear capabilities.

The North expressed its displeasure with a flurry of short-range missile tests while Kim said he would “wait with patience until the end of the year for the United States to come up with a courageous decision.”

Washington and Pyongyang resumed working-level discussion in Sweden earlier this month, but the meeting broke down amid acrimony with the North Koreans calling the talks “sickening” and accusing the Americans of maintaining an “old stance and attitude.”

Kim Jong Un has signed vague statements calling for the “complete denuclearization” of the peninsula in his meetings with Trump and South Korean President Moon Jae-in since last year. But the North’s hardball attitude in past months has raised doubts on whether Kim would ever voluntarily give away his nukes he may see as his strongest guarantee of survival.

North Korea for decades has been pushing a concept of denuclearization that bears no resemblance to the American definition, with Pyongyang vowing to pursue nuclear development until the United States removes its troops and the nuclear umbrella defending South Korea and Japan.

A Death in Payson Canyon 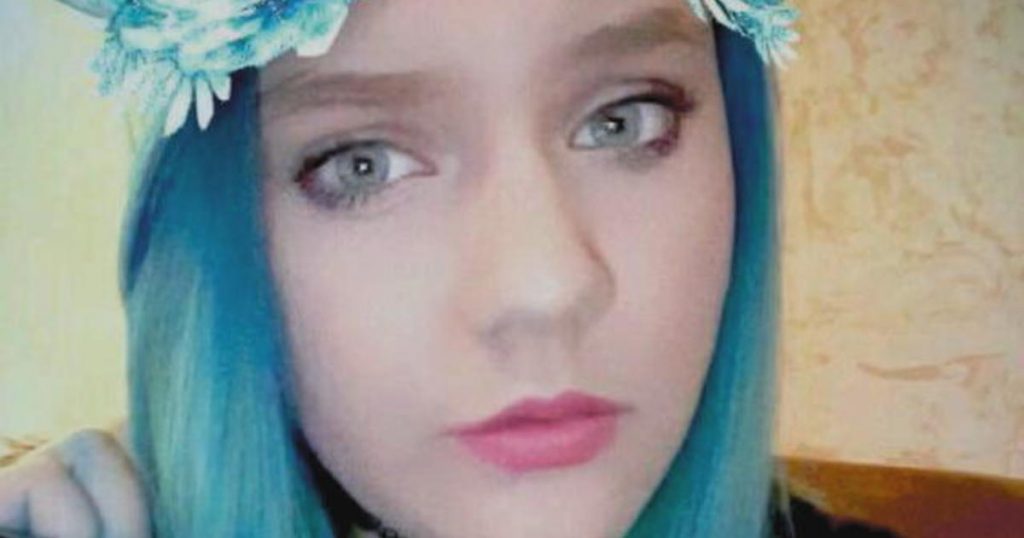