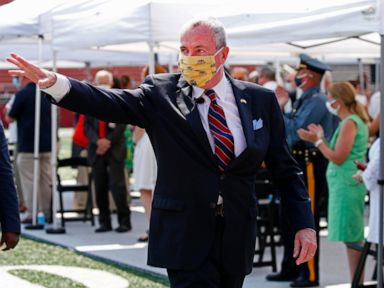 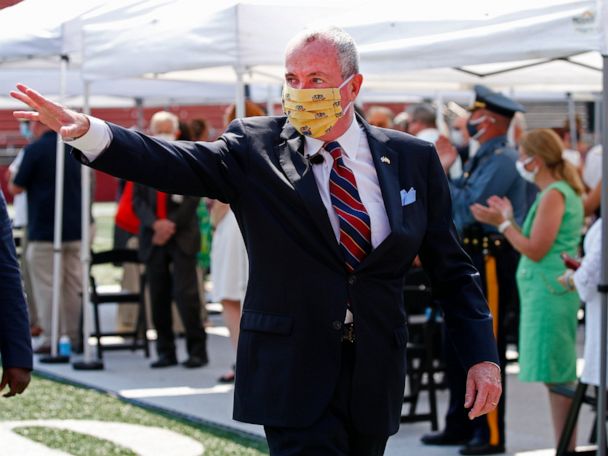 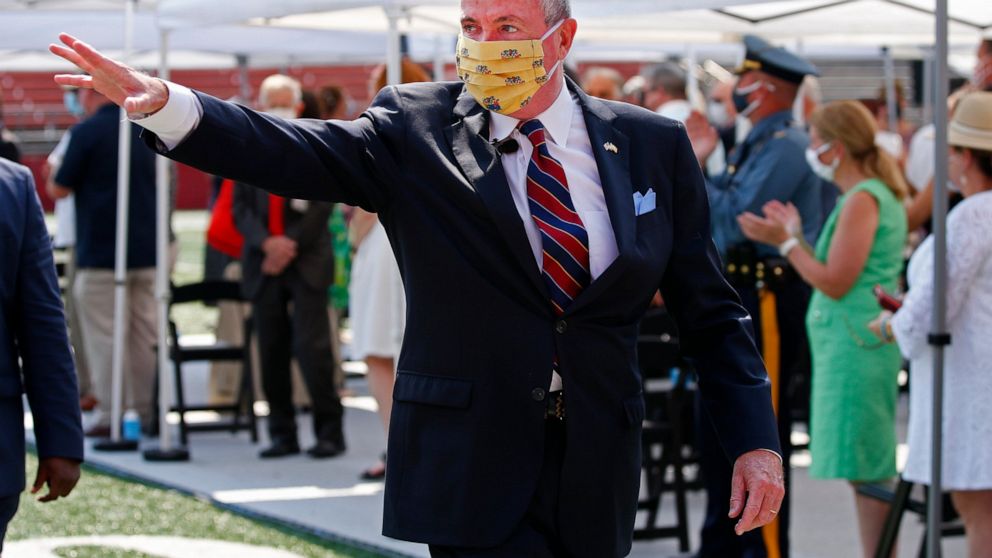 New Jersey’s governor says President Donald Trump’s fundraiser at his Bedminster golf club in the state hours before announcing he had the coronavirus “put lives at risk.”

Murphy called the trip the “wrong decision at every level” and said it should have been canceled. He said the state is trying to keep tabs on the 206 attendees and 19 workers in an effort to thwart a potential outbreak stemming from the gathering Thursday.

Guests at that event said it included a photo opportunity with Trump and an indoor roundtable with him that one attendee said lasted 45 minutes or more.

“The actions leading up to and following this event have put lives at risk,” Murphy said at an afternoon news conference. “This is very much a race against the clock.”

Murphy, a Democrat, made several television appearances Monday, saying state and federal officials were still working on contact tracing and had reached most of the guests. He urged anyone at the club while the president was there to quarantine for two weeks.

“If you think you’ve been in touch or in the midst of someone who is COVID positive you’ve got to take yourself off the field,” he said. “This borders on reckless in terms of exposing people.”

The president attended a campaign fundraiser at his Trump National Golf Course on Thursday afternoon after disclosing that a close aide tested positive for the virus. Murphy said the gathering may have violated state rules on large gatherings during the pandemic.

However, White House spokesman Judd Deere said the president didn’t have any contact with donors or staff that would be considered close, based on the CDC guidelines of longer than 15 minutes and within 6 feet.

But Dr. Rich Roberts, a pharmaceutical executive from New Jersey who made a video describing the event, said he sat a seat away from Trump during the indoor roundtable.

Rich said the event involved about 19 people and lasted perhaps 45 minutes. Roberts did not return messages Sunday seeking comment about the video, which was posted on a local news site, The Lakewood Scoop.

Of the 206 guests at the event, Murphy said, 184 have been contacted by health officials in New Jersey. Many people reacted positively to the outreach, but some questioned where the state got their contact information from and were “not so positive,” said Health Commissioner Judy Persichilli.

“We are overwhelmingly in need of more federal support,” Murphy said. 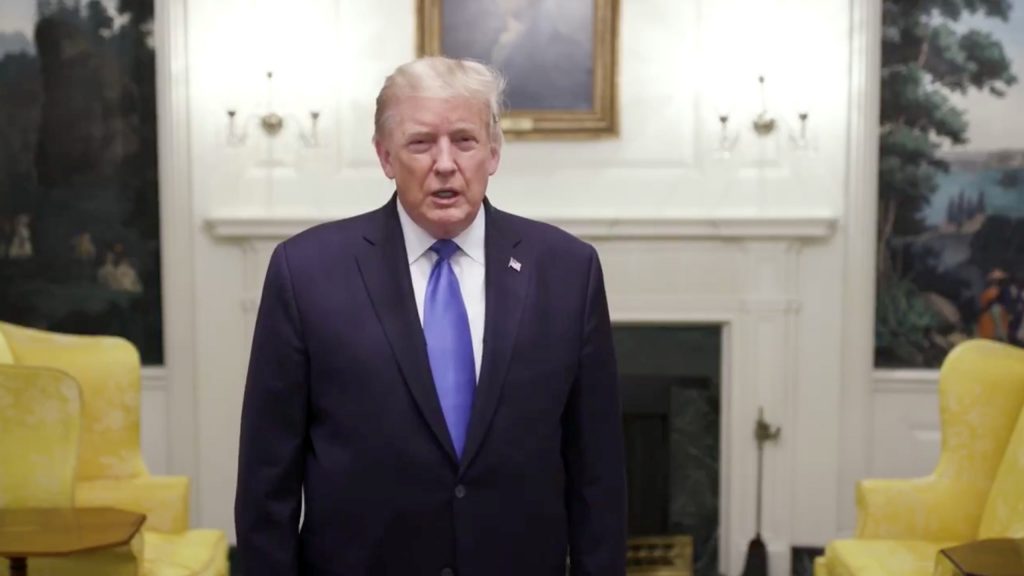