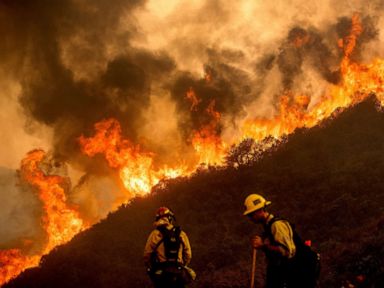 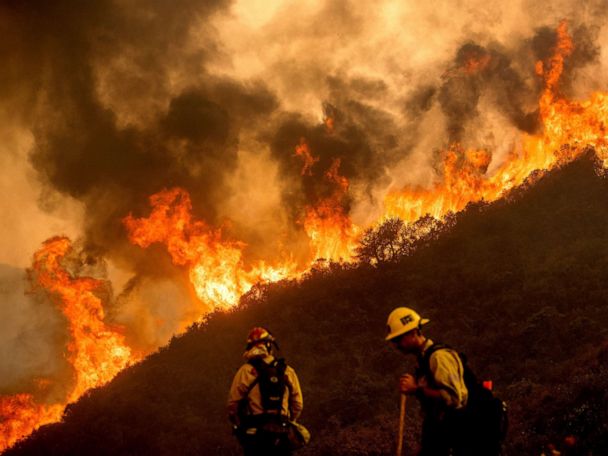 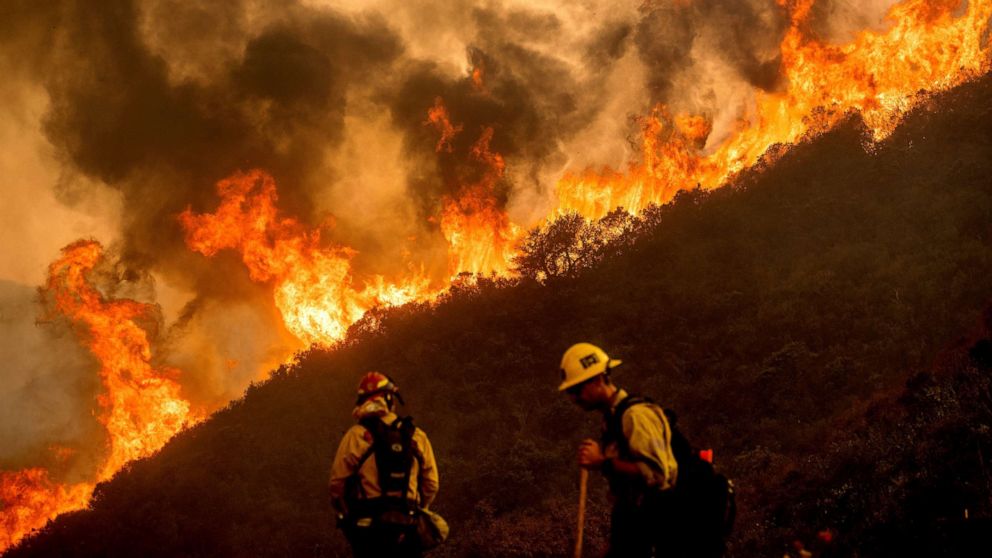 There are currently at least 28 wildfires burning in California alone.

Several new wildfires have exploded in the West due to lightning and bone dry conditions on the ground.

There are currently at least 28 wildfires burning in California alone which puts the national total to more than 100 wildfires.

Here is the latest information on the recent fires.

The Holser fire in Lake Piru, Ventura County is 1,200 acres and 15% contained. Two firefighters have suffered minor injuries and there has been an evacuation order for 26 residences.

The Hennessey fire in Napa Valley near St. Helena is 2,400 acres and 0% contained with 205 structures threatened and evacuation orders issued.

The Lake fire in Lake Hughes is 19,026 acres and 38% contained with mandatory evacuations still in place and 21 structures destroyed so far and 4,570 structures still threatened.

The Loyalton fire near the California and Nevada border in Sierra County is 39,725 acres with just 10% of it contained so far. Five structures have been destroyed, six have been damaged and mandatory evacuations are in place.

The River fire east of Salinas is 3,793 acres and 10% contained with six structures destroyed, two damaged and 1,500 more threatened with evacuation orders issued.

The Butte Lightning Complex fire near Oroville is made up of 26 fires in total and is 0% contained more than 1,130 acres.

Meanwhile, dozens of record highs were broken yesterday in the West from Montana down to southern California.

Here are some of the records from yesterday: The hottest temperature was in Death Valley at 127 degress, Phoenix, Arizona reached 115 as well as a record-breaking 41 days this summer with temperatures above 110 degrees. Tucson, Arizona, hit 109, Las Vegas peaked at 112, Palmdale, California made it to 111, Salt Lake City reached 102, Denver got up to 98, Boise, Idaho, hit 102 and even Billings, Montana, broke a record high reaching 100 degrees.

Lightning along with gusty erratic winds continue to be the biggest threat for development and spread of new fires.

Looking ahead, some slight weakening of this western heat dome is forecast which should slightly lower the temperatures for most of the West.

Even though it will turn not as hot, gusty erratic winds and a dry lightning threat will continue through the rest of the week.

Elsewhere, the tropical Atlantic that is getting active, and two tropical waves are moving east and could form into a Tropical Depression in the next day or so.

One tropical wave is currently over the eastern Caribbean and could has a 60% chance of forming into a depression over the next few days but is also not really a threat to the U.S. at the moment.

The second tropical wave, still far in the Atlantic, could form into a Tropical Depression in the next 24 hours and currently has a 90 % chance of becoming one.

Models currently take the system over the northern Caribbean over the weekend and it has to be watched closely as the weekend draws closer.

How to watch Day 2 of the 2020 Democratic National Convention 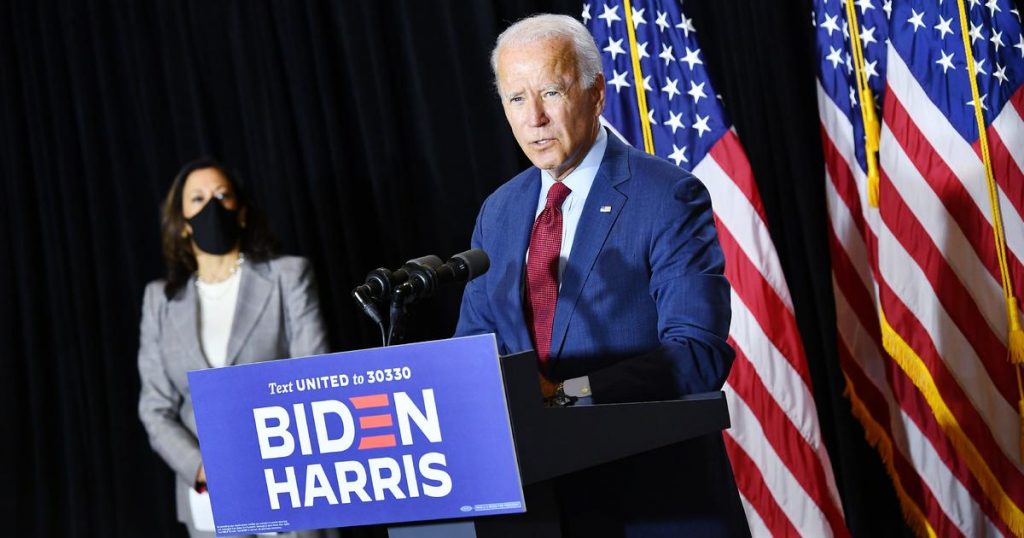