Prominent emerging markets investor Mark Mobius said he would “definitely” be interested in putting money into North Korea if he could.

South and North Korea is a “beautiful combination,” he told CNBC’s “Street Signs” on Monday.

“The South has technology, it has the know-how, it has the manufacturing ability and the North has resources,” he said of the “reunification play.”

Even though any reunification between South and North Korea will come at a huge cost, it will be “very, very beneficial from a longer point of view,” said Mobius, founding partner at Mobius Capital Partners.

“People who go in at the beginning in North Korea, given this combination of North and South, should do very well,” he added.

Mobius’ comments come ahead of a meeting between U.S. President Donald Trump and North Korean leader Kim Jong Un in Singapore on June 12.

Relations between the two countries had been tumultuous in the last year amid heated insults, against the backdrop of Pyongyang’s frequent missile launches.

However, recent developments on the Korean peninsula have ignited hopes of peace — and new investment opportunities — in the region.

Kim in late April became the first North Korean leader to cross the border into South Korean territory since 1953, as he met with President Moon Jae-in. The two pledged to work together to achieve denuclearization.

On Saturday, Pyongyang said it will dismantle its nuclear test site on May 23-25.

Following Malaysia’s shock election result, if its new prime minister Mahathir Mohamad is able to impose the rule of law as he said he would, it would be “incredible.”

“Because it means that companies now have to comply with rules and regulations, and there’s potential for improvement of governance,” he said.

Mon May 14 , 2018
J.P. Morgan Chase & Co said on Monday it had submitted an application to the Chinese securities regulator for setting up a new onshore securities business in which the U.S. bank would own a 51 percent stake. The bank’s asset and wealth management unit is also working on increasing its […] 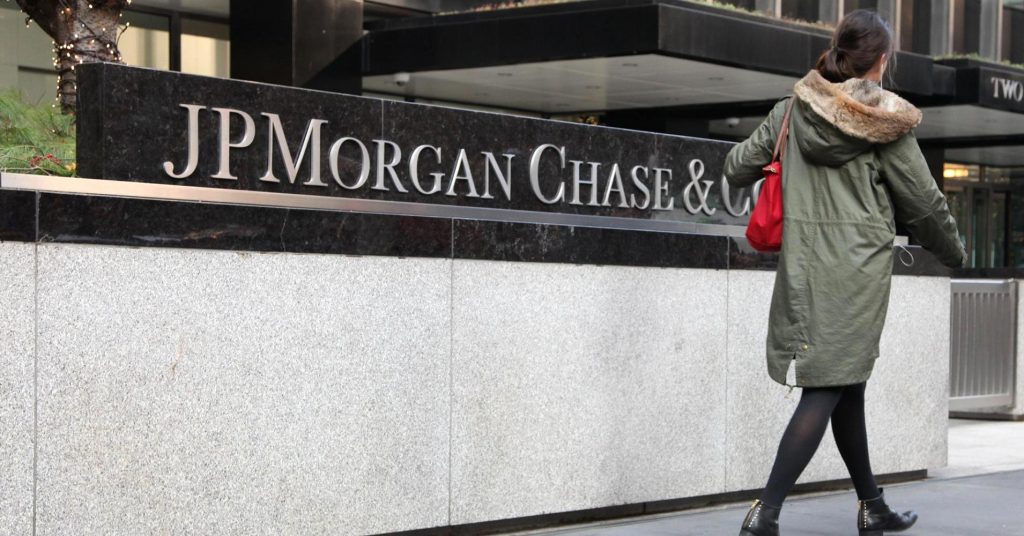