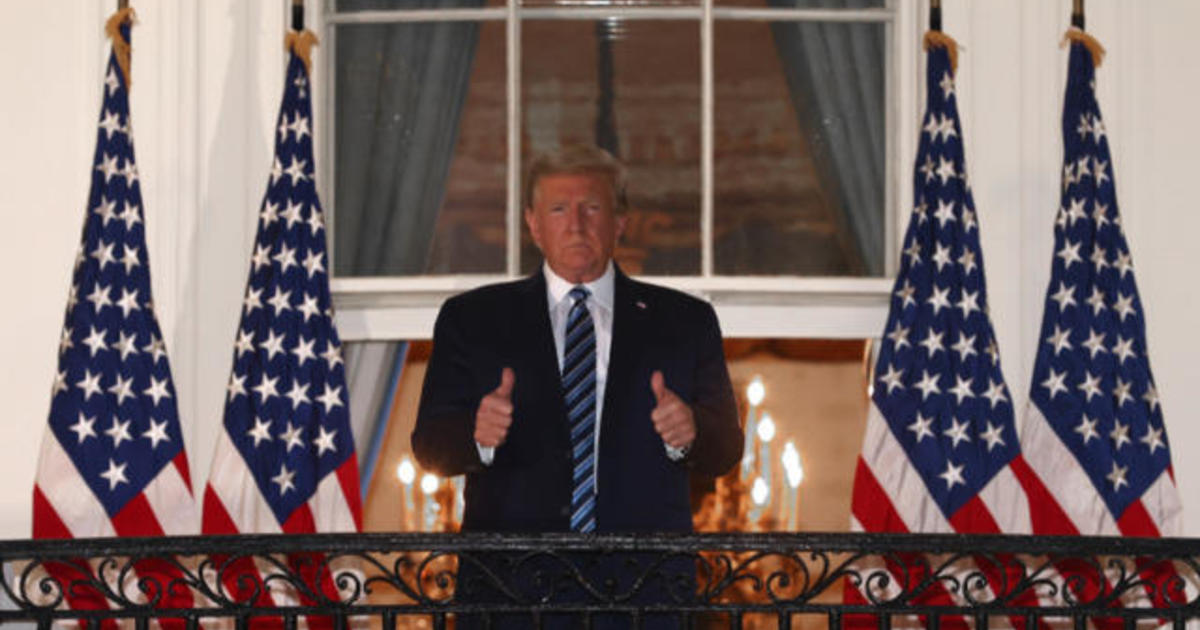 White House economic adviser Larry Kudlow said Friday that President Trump has “approved” a “revised” coronavirus relief package, although it’s not yet clear what that means. Negotiations over a coronavirus relief package have gripped Capitol Hill for weeks, but President Trump earlier this week slammed the door shut on a deal before the election, although he later walked it back.

“The president has approved a revised package,” Kudlow said on Fox Business Friday morning. “He would like to do a deal.”

Kudlow claimed they are putting the “final touches” on a package with House Speaker Nancy Pelosi. But Kudlow has not been intimately involved in negotiations on Capitol Hill, as has Treasury Secretary Steve Mnuchin.

However, Speaker Nancy Pelosi signaled that there has been limited progress in negotiations with the White House over a coronavirus relief package, saying in a letter to her Democratic colleagues on Saturday that a proposal presented by the Trump administration on Friday amounted to “one step forward, two steps back.”

“When the president talks about wanting a bigger relief package, his proposal appears to mean that he wants more money at his discretion to grant or withhold, rather than agreeing on language prescribing how we honor our workers, crush the virus and put money in the pockets of workers,” Pelosi wrote. “At this point, we still have disagreement on many priorities, and Democrats are awaiting language from the Administration on several provisions as the negotiations on the overall funding amount continue.”

The White House initially rebuffed the idea of a large stimulus, but late Friday morning, the president tweeted, “Covid Relief Negotiations are moving along. Go Big!”

Mr. Trump called off stimulus negotiations earlier this week, saying he had “instructed my representatives to stop negotiating until after the election.” Hours later, he tweeted urging Congress to pass aid in a series of standalone bills. The president’s tweet calling off negotiations sent the markets tumbling, and puzzled many just weeks out from the election.

Senate Majority Leader Mitch McConnell also cast doubt on a potential deal, saying on Friday that he believed “the situation is kind of murky.”

“I’d like to see us rise above that like we did back in March and April, but I think that’s unlikely in the next three weeks,” McConnell told reporters in Kentucky, referring to earlier bipartisan legislation.

A spokesperson for Pelosi said later Friday that Pelosi and Mnuchin had spoken for 30 minutes that afternoon.

“The Speaker and Secretary Mnuchin spoke at 1:40 p.m. via phone for just over 30 minutes. Today, the Secretary returned to the table with a proposal that attempted to address some of the concerns Democrats have,” said Drew Hammill, Pelosi’s deputy chief of staff. “Of special concern, is the absence of an agreement on a strategic plan to crush the virus. For this and other provisions, we are still awaiting language from the Administration as negotiations on the overall funding amount continue.”

The House last week passed a $2.4 trillion relief bill that would restore a popular benefit providing an additional $600 per week on top of unemployment benefits, deliver another round of direct payments and provide funding for schools and state and local jurisdiction. The legislation was a slimmed-down version of a $3.4 trillion bill the House initially passed in May.

But McConnell has indicated the Senate would be unwilling to consider any legislation that cost more than $2 trillion, deriding the House bill’s price tag as “outlandish” and “too high.”

Mr. Trump remains at the White House, where he is recovering from COVID-19 but might soon begin campaigning once again.

Man in prison for murder admits to killing Minnesota guard

Sat Oct 10 , 2020
An inmate who is already imprisoned for murder has pleaded guilty to killing a Minnesota corrections officer in 2018 and was sentenced to life in prison ByThe Associated Press October 10, 2020, 4:55 PM • 2 min read Share to Facebook Share to Twitter Email this article STILLWATER, Minn. — […] 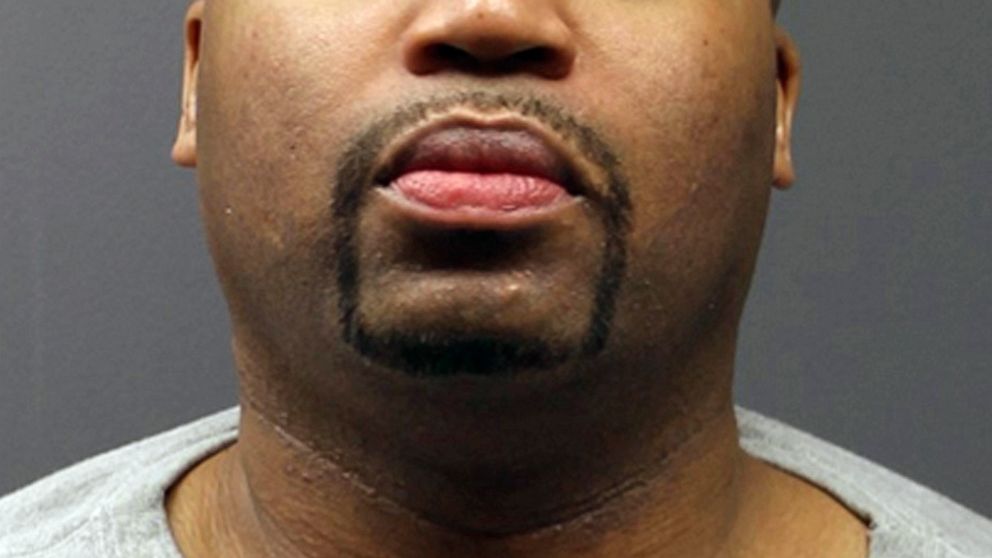