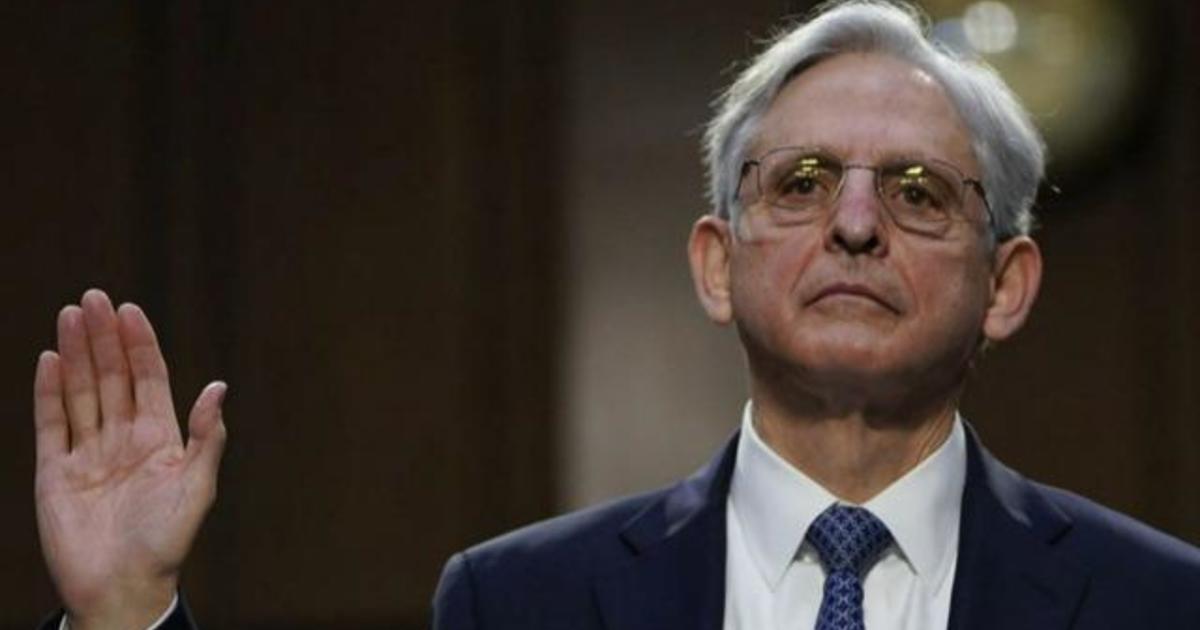 Confirmation hearings for President Biden’s attorney general nominee began on Monday. Judge Merrick Garland told Senators he would restore the independence of the Department of Justice and will make the investigation into the Capitol assault his top priority. CBS News legal contributor and Loyola Law School professor Jessica Levinson joins CBSN to discusses how Garland’s DOJ could differ from that of former President Trump’s administration.

Tue Feb 23 , 2021
The former chief of the U.S. Capitol Police Department is set to testify before a Senate committee on Tuesday about the events that unfolded on January 6. It comes as the FBI said it has identified over 500 suspects in the federal investigation into the deadly riot, and made more […] 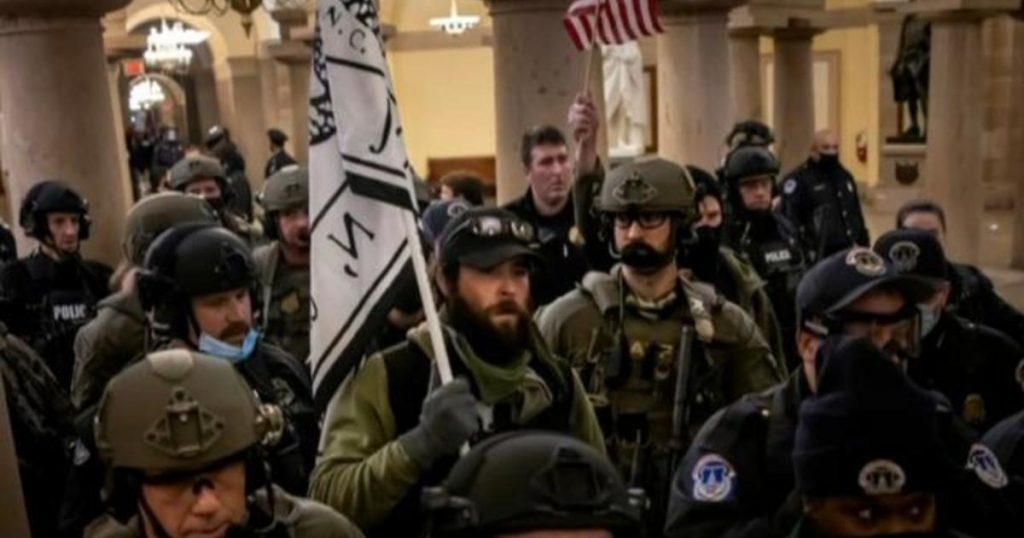