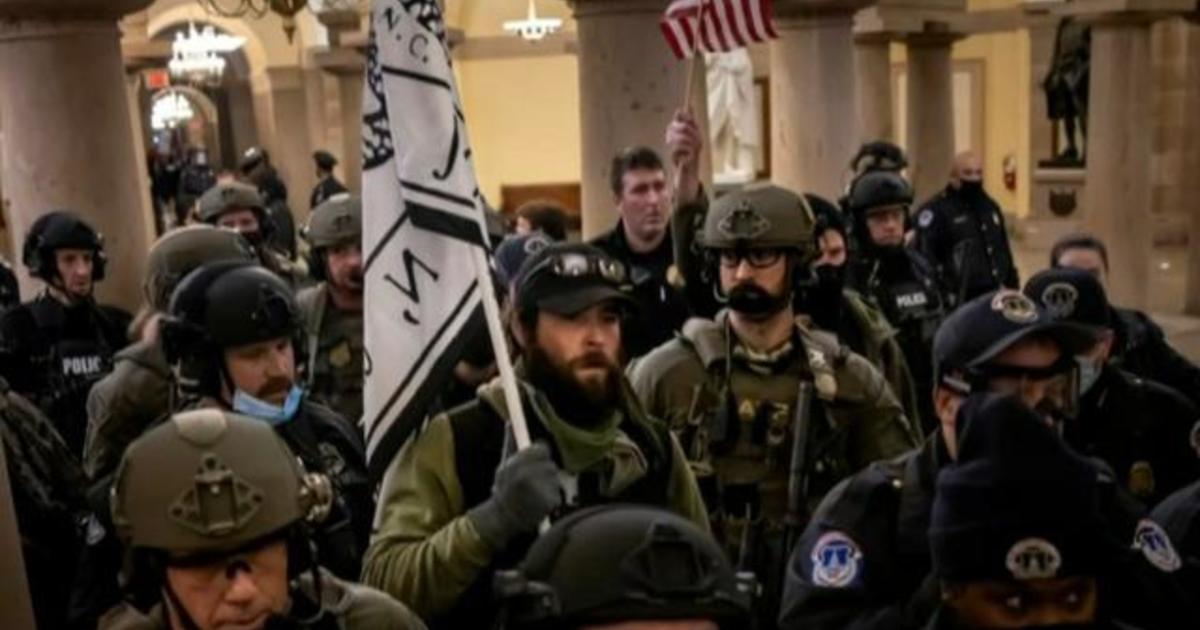 The former chief of the U.S. Capitol Police Department is set to testify before a Senate committee on Tuesday about the events that unfolded on January 6. It comes as the FBI said it has identified over 500 suspects in the federal investigation into the deadly riot, and made more than 200 arrests. CBS News senior investigative correspondent Catherine Herridge joins CBSN’s “Red & Blue” anchor Elaine Quijano with new details about the planning that went into the attack and the results of a lab report on pipe bombs that were placed around the Capitol.