US Federal Reserve Chairman Jerome Powell gives a press briefing after the surprise announcement the FED will cut interest rates on March 3, 2020 in Washington, DC.

Federal Reserve Chairman Jerome Powell is a heavy favorite on Wall Street to be re-nominated for a second term by President Joe Biden even while there are substantial disagreements with the some aspects of Fed policy under Powell.

The CNBC Fed Survey for April finds 76% of respondents believe President Biden will choose Powell again. Nominated to be chair first by President Donald Trump, Powell began his first four-year term in 2018. It ends in early 2022 and presidents have typically unveiled their choices in the summer or fall before the chair’s term expires.

Eighteen percent of the 34 respondents, who include fund managers strategists and economists, believe Biden will choose someone other than Powell. Leading candidates mentioned including Fed Governor Lael Brainard and White House economic advisor Jared Bernstein.

Not only do respondents think Biden will re-nominate Powell, 82% believe he should. The result is notable because the survey shows marked disagreements with some Fed policies. Many believe the Fed’s $120 billion in monthly asset purchases are not needed to help the economy and that the Fed should be tightening sooner in the face of much higher fiscal spending.

Interestingly, 52% of the respondents did say that President Biden’s plan to cut carbon emissions in half by 2030 is a worthwhile goal even though most believe it will reduce overall economic growth.

Another area of disagreement is the use of minority unemployment gaps to judge when and whether to alter monetary policy. It’s another issue both Powell and the Fed have spoken about increasingly, suggesting that it’s at least one metric it will follow closely when deciding when to hike interest rates. But respondents are divided on using it, with 46% saying it should be a factor in determining monetary policy and 49% saying it should not.

Tue Apr 27 , 2021
How Dodd-Frank changed Wall Street – CBS News Watch CBSN Live The financial reform law that Donald Trump calls a “disaster” has made a difference for many American consumers. But it also has fallen short of its goals View CBS News In Be the first to know Get browser notifications […] 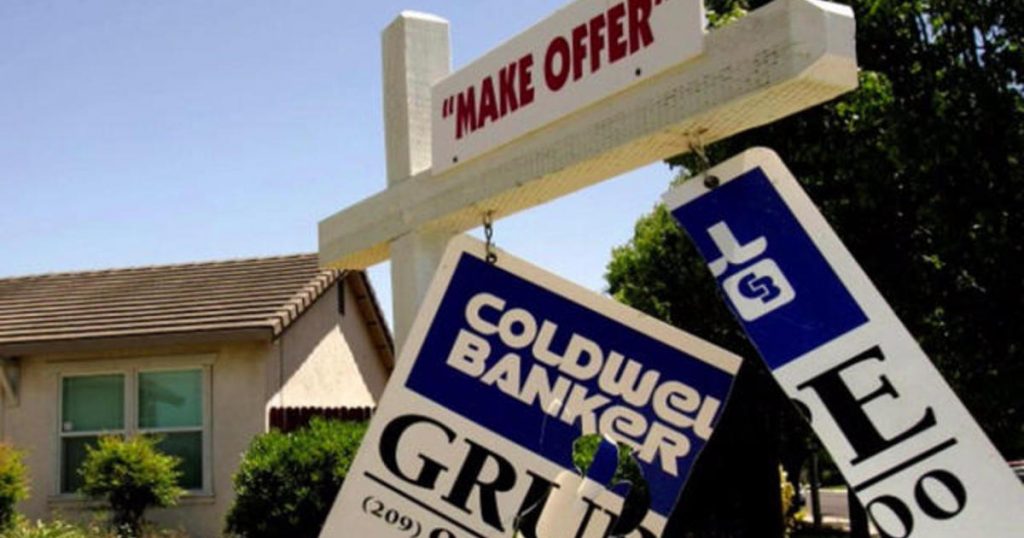