“As large stockholders, we are very concerned with the situation at Occidental Petroleum,” Icahn said in a letter to shareholders. (https://bit.ly/32afztl)

(Reporting by Arundhati Sarkar in Bengaluru; Editing by Shailesh Kuber)

U.S. does not intend to intervene in currency markets for now, Mnuchin tells Bloomberg 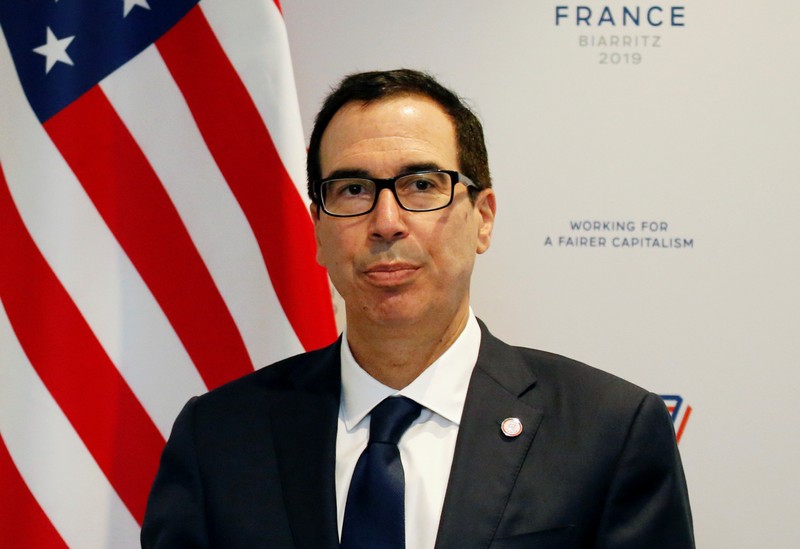