SINGAPORE — Shares in Asia-Pacific rose in Friday trade, as investors monitored Hong Kong-listed stocks of firms in regulation-hit sectors such as video games.

By Friday afternoon in Hong Kong, shares of Tencent in the city jumped 1.67% while Netease gained 2.32% — a partial recovery after the heavy losses seen Thursday.

Gaming stocks had tumbled on Thursday as the South China Morning Post reported that the Chinese government will suspend approvals for new online games in the country. After the market close, however, the media outlet corrected the report to instead say regulators will slow the approvals process.

Meanwhile, the European Central Bank announced Thursday a slowing in the pace of net asset purchases under its pandemic emergency purchase program.

The U.S. dollar index, which tracks the greenback against a basket of its peers, was at 92.485 after falling earlier in the week from above 92.7.

The Japanese yen traded at 109.87 per dollar, stronger than levels around 110.4 seen against the greenback earlier this week. The Australian dollar changed hands at $0.738 following a decline from above $0.744 seen earlier in the trading week.

Oil prices were higher in the afternoon of Asia trading hours, with international benchmark Brent crude futures slipping 0.56% to $71.85 per barrel. U.S. crude futures gained 0.47% to $68.46 per barrel.

Ohio Air Force base on lockdown, probes report of shooter 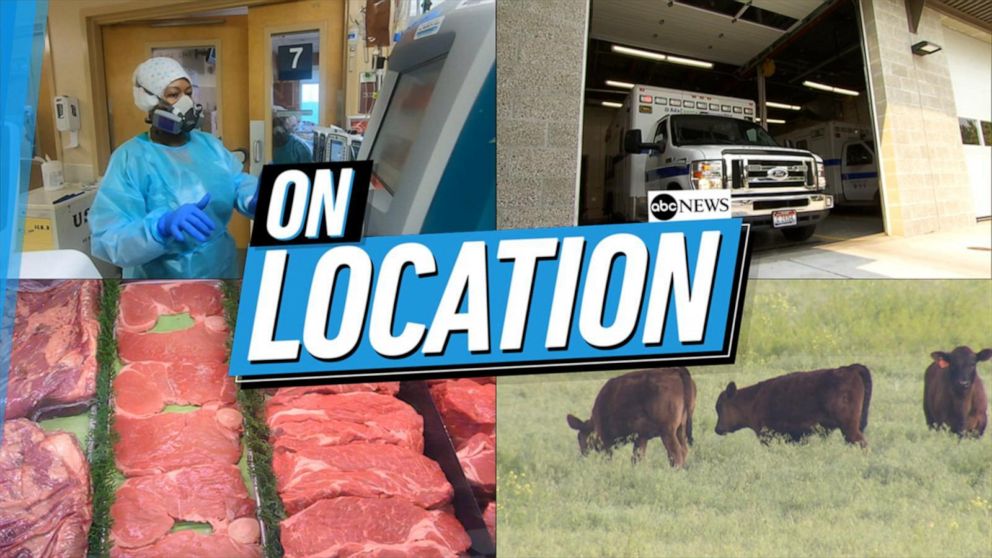