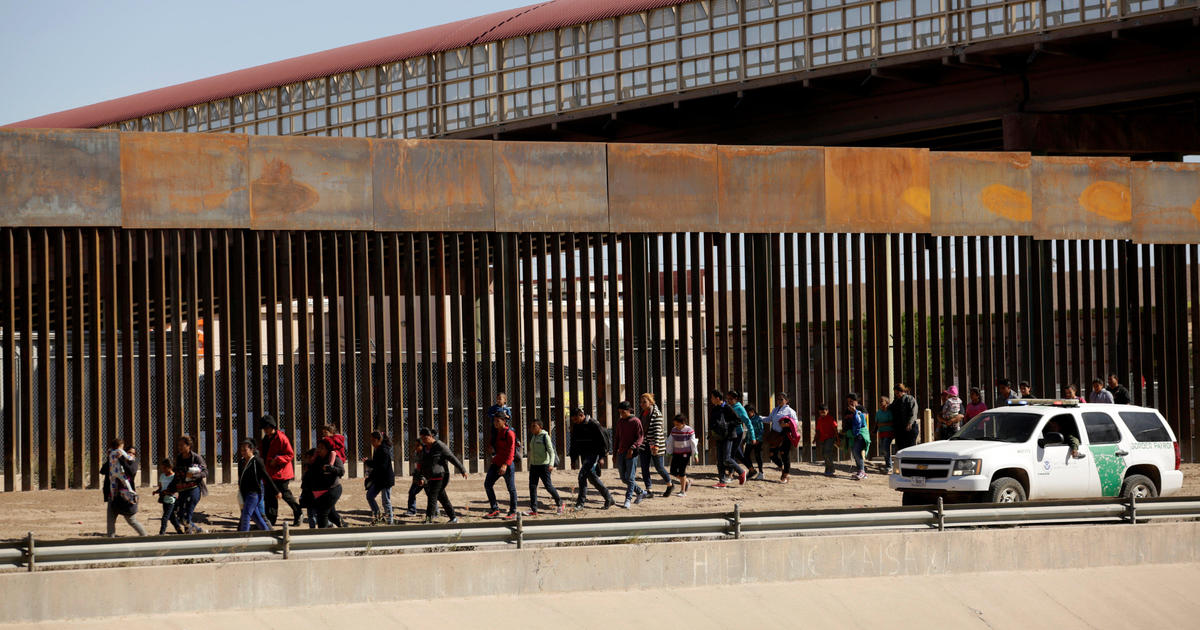 The Guatemalan Consular General in El Paso, Tekandi Paniagua, said the child died Wednesday. The mother is still in El Paso but is not in custody.

The child was not identified. The child and mother crossed the border just days after acting Homeland Security Secretary Kevin McAleenan said at a press conference in El Paso there is “unprecedented humanitarian and border crisis all along our southwest border, and nowhere has that crisis manifested more acutely than here in El Paso.”

The news of the child’s death was first reported by The Washington Post.

All four children who have died after crossing the border came from Guatemala. Most recently, a 16-year-old boy died on April 30 after being apprehended by border patrol agents near El Paso on April 19. The boy, Juan de León Gutiérrez, was sent to a Brownsville, Texas, facility for unaccompanied migrant children, where staff noticed a few days later that he appeared ill. He died nine days in a hospital bed. The Guatemalan Foreign Ministry said in a statement that Gutiérrez died from complications from an infection in his brain’s frontal lobe.

A 7-year-old girl, Jakelin Caal Maquin, died of a bacterial infection on December 8 after being in Border Patrol Custody. An 8-year-old boy, Felipe Gómez Alonzo, died on Christmas Eve.

Thu May 16 , 2019
Image 1 of 2 ▼ FILE – In this Nov. 8, 2018 file photo a home burns as the Camp Fire rages through Paradise, Calif. California fire authorities say that Pacific Gas and Electric equipment was responsible for the deadliest and most destructive wildfire in state history. Cal Fire said […] 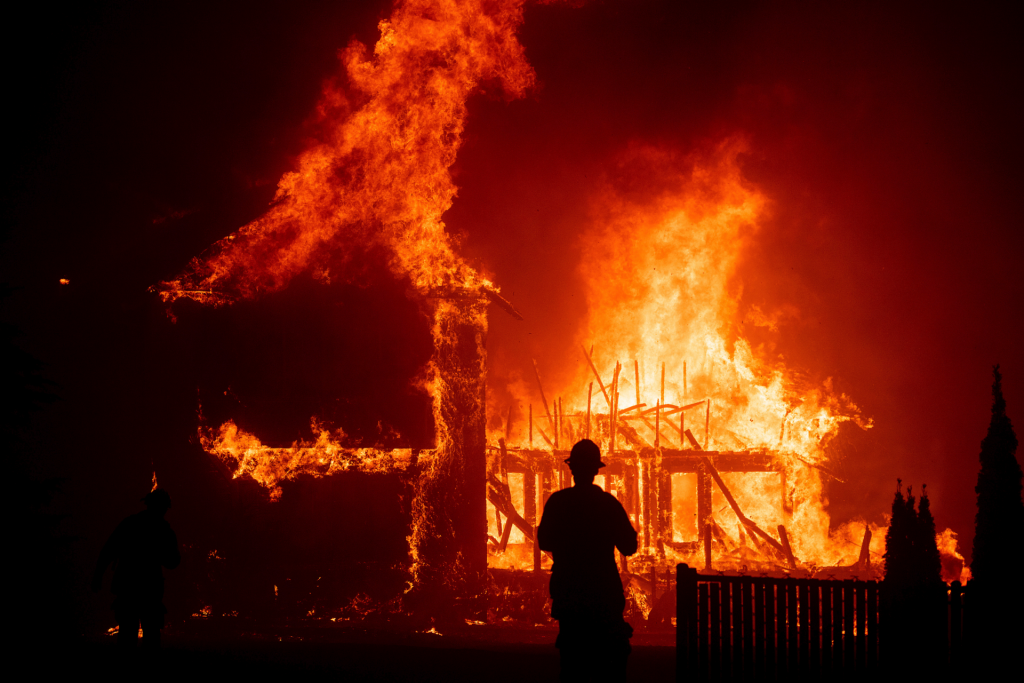