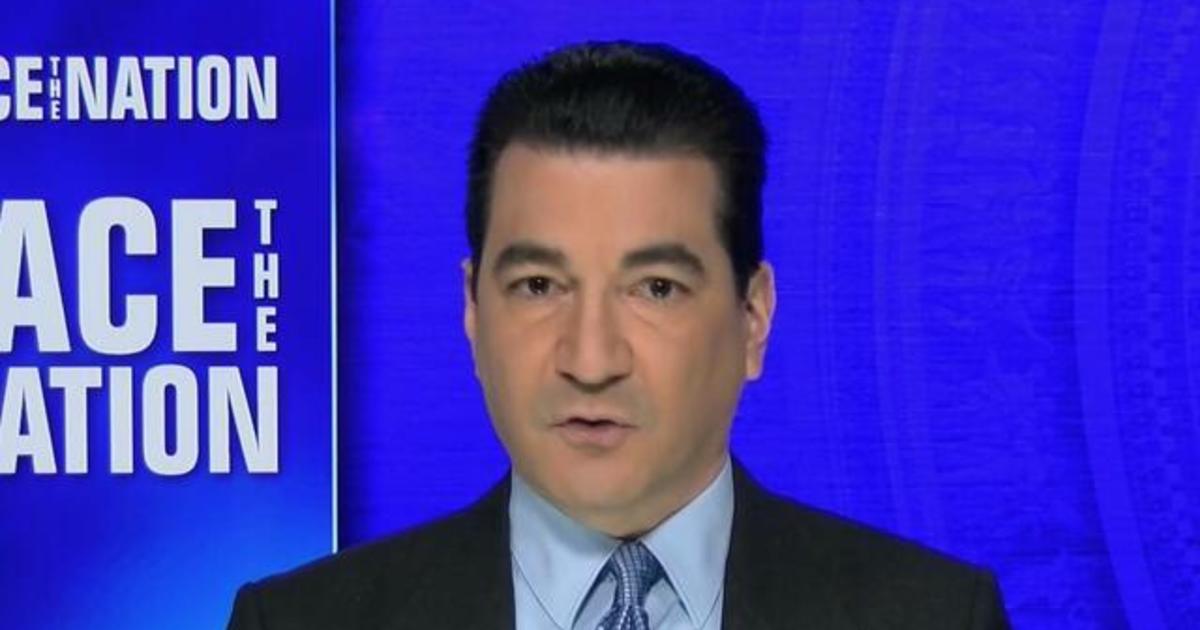 Washington —  Dr. Scott Gottlieb, the former head of the Food and Drug Administration (FDA), warned Sunday that a new strain of the coronavirus discovered in Europe that prompted stringent restrictions in parts of the United Kingdom appears to be more contagious than existing variants but likely is not more lethal.

“There is a new variant, and there’s question of whether or not it’s become the predominant strain in London because of what we call founders’ effect — it just got into London and got into some early super spreading events — or whether or not it’s the result of what we call selective pressure, it’s being selected for because it has qualities that make it more likely to spread,” Gottlieb said in an interview on “Face the Nation.” “Increasingly, it does seem to be the latter. It seems like this new strain is more contagious.”

But Gottlieb said “it’s probably not more lethal,” though he noted that public health agencies “don’t fully understand its contours” yet.

“It doesn’t seem to be any more virulent, any more dangerous than run-of-the-mill COVID,” he said.

British Prime Minister Boris Johnson imposed new, stricter restrictions in London and areas of southern England amid the rapid surge in coronavirus infections, which appears to be driven by a new strain of the coronavirus that is more than 70% more transmissible than existing variants. The U.K. alerted the World Health Organization to the new strain, and several European countries have stopped flights from the U.K. in response.

Surgeon General Dr. Jerome Adams echoed Gottlieb’s assessment of the new strain, telling “Face the Nation” earlier Sunday that officials “have no indications that it is going to hurt our ability to continue vaccinating people or that it is any more dangerous or deadly than the strains that are currently out there and that we know about.”

Gottlieb said the next question is whether people who have already had COVID-19 can be infected by the new variant, and whether the new strain precludes vaccines.

The FDA issued an emergency use authorization for a second coronavirus vaccine, developed by Moderna, on Friday, and shipments began rolling out Sunday.

While approval of the vaccines marked a new, welcome phase of the coronavirus pandemic, cases in the U.S. continue to increase and the death toll is still rising. There have been more than 17.6 million infections and more than 316,000 deaths from COVID-19, and Gottlieb predicted the number of infections will peak around the first week in January.

Gottlieb said the nation is “at the peak of this pandemic right now” and said it’s crucial for doses of the vaccines to be delivered as quickly as possibly.

“A vaccine that’s delivered next week is going to probably have a bigger public health impact than a vaccine delivered five weeks from now,” he said. “So we should be leaning forward and trying to get as much vaccine out as possible.”

Still no $1,200 stimulus check? Here’s how to claim your Covid relief cash

Sun Dec 20 , 2020
Lawmakers in Washington are hours away from voting on a second round of stimulus checks, but millions of people who were eligible for the first relief payment still may not have received it.  For those who are waiting for all or part of their Covid relief payment, it is not […] 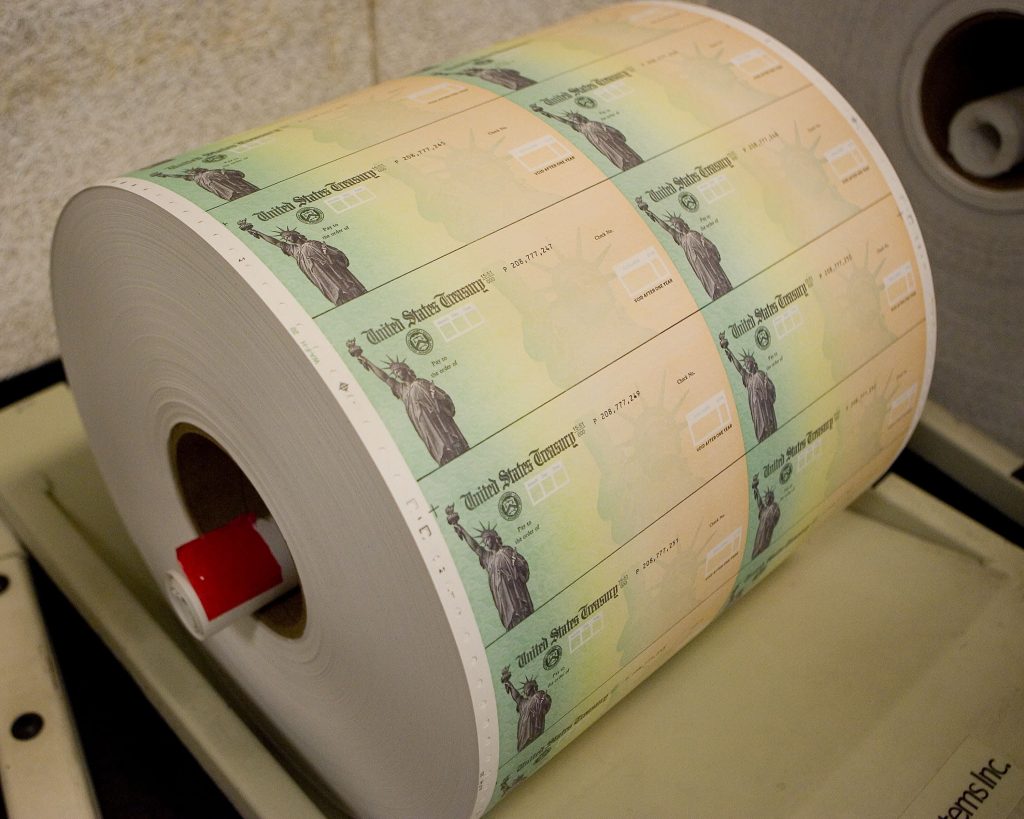