Golf – The Masters – Augusta National Golf Club – Augusta, Georgia, U.S. – November 13, 2020. Dustin Johnson of the U.S. after making a birdie on the 18th green during the first round. REUTERS/Mike Segar

AUGUSTA, Ga. (Reuters) – Dustin Johnson steadied the ship after a two-hole setback and held a share of the early second-round Masters lead with South Korean debutant Im Sung-jae on Friday as Rory McIlroy breathed some life into his latest bid for a career Grand Slam.

Johnson, who had a 30-minute turnaround after returning on Friday to finish his opening round in a three-way share of the lead, began the second round on the back nine and quickly pulled away with three consecutive birdies starting at the 11th.

But Johnson, looking to become the first world number one to win the Masters since Tiger Woods in 2002, then made his first bogey of the week when he three-putted from 32 feet at the par-four 14th and another at the par-five 15th.

Im mixed three birdies with a bogey through his opening seven holes to sit level with Johnson and one clear of first-round co-leader Dylan Frittelli of South Africa and Mexico’s Abraham Ancer.

World number three Justin Thomas, without a top-10 finish in four Masters appearances, made four straight birdies going into the turn to share the lead but fell back after a double-bogey at the par-four first hole, his 10th, following an errant tee shot.

Northern Irishman McIlroy shook off an opening three-over-par 75 with four birdies on his outward nine to reach one under on the week.

Paul Casey, who was in a three-way share of the lead after the opening round, will tee off at 2:19 p.m. ET (1919 GMT) while defending champion Tiger Woods, who was three shots back after the first round, tees off at 2:30 p.m. ET.

(Reporting by Andrew Both; Writing by Frank Pingue in Toronto; Editing by Toby Davis and Ken Ferris)

CEOs may press lawmakers to ensure smooth transition to Biden

Fri Nov 13 , 2020
Only a few of America’s CEOs have made public statements about President Donald Trump’s refusal to accept his election loss, but in private, many are alarmed and talking about what collective action would be necessary if they see an imminent threat to democracy. On November 6, more than two dozen […] 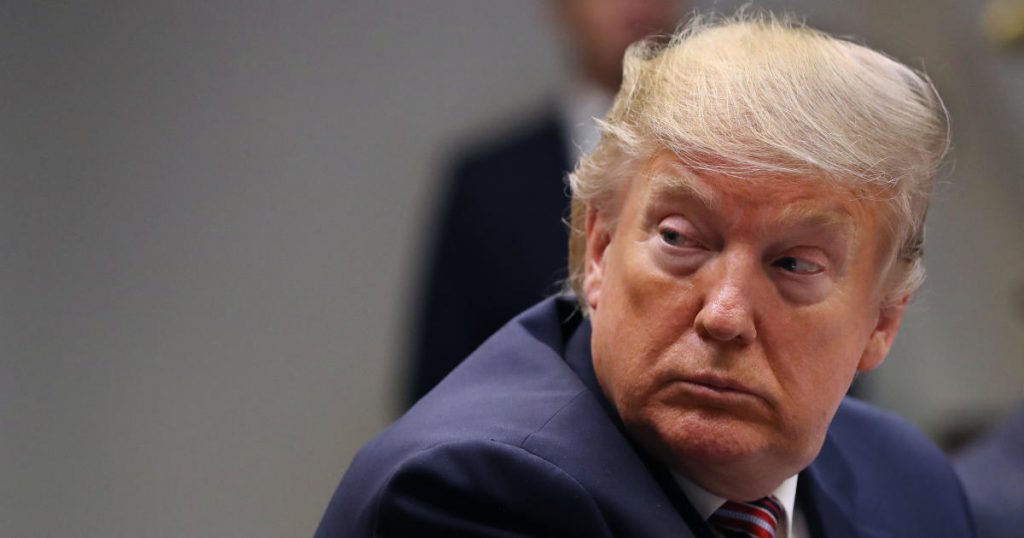