An employee of German car manufacturer Porsche works on a Porsche 911 GT3 RS at the Porsche factory in Stuttgart-Zuffenhausen, Germany, January 26, 2018. REUTERS/Ralph Orlowski

BERLIN, (Reuters) – German manufacturing grew at the slowest pace in nine months in April, a survey showed on Wednesday, as new-orders growth slowed for the fourth consecutive month.

Markit’s Purchasing Managers’ Index (PMI) for manufacturing, which accounts for about a fifth of the economy, fell to 58.1 from 58.2 in March. That matched a flash reading and was well above the 50 line that separates growth from contraction.

Despite the fall in the headline index, output rose faster than it had in March, suggesting manufacturing had made a solid start to the second quarter.

Phil Smith, principal economist at IHS Markit, said the drop to a nine-month low was no reason for alarm, after record-high growth at the turn of the year.

“The sector looks to have come off the boil in terms of its rate of growth, though it is still running relatively hot,” he said.

While the increase in output was robust, new orders booked their smallest gain in 17 months.

“A further slowdown in order books in May would mean some downside risks to the outlook,” Smith said.

“The survey’s forward-looking business confidence gauge has stabilised after falling throughout the opening quarter, to suggest that firms themselves see growth levelling off at a lower rate than those seen in recent months.”

Yale is latest to rescind honorary degree from Bill Cosby

Wed May 2 , 2018
NEW HAVEN, Conn. — Yale is rescinding the honorary degree it awarded Bill Cosby, joining numerous other universities in revoking honors following the comedian’s sexual assault conviction. Yale announced Tuesday that the university’s board of trustees had voted to rescind the honorary degree it awarded Cosby in 2003. The school […] 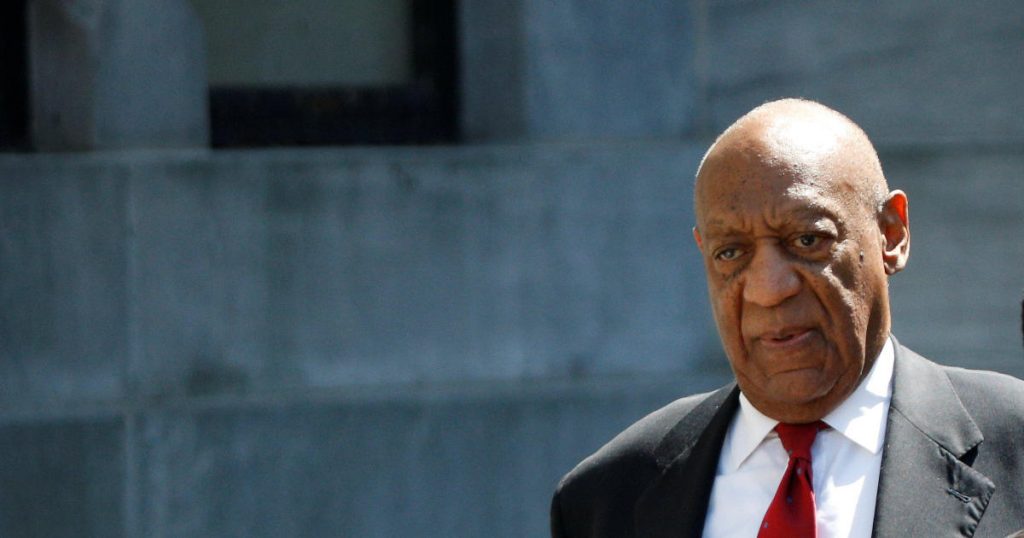