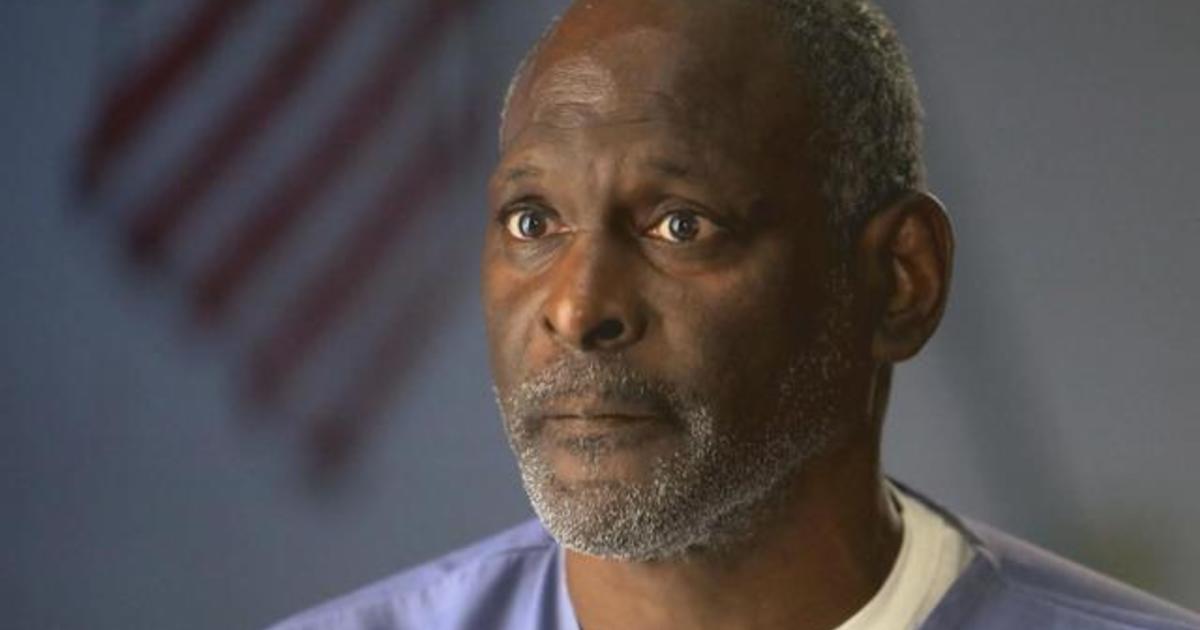 Crosley Green has been in prison for over 30 years for the murder of 22-year-old Chip Flynn. A March 12 hearing could bring him one step closer to freedom. Flynn’s ex-girlfriend, 19-year-old Kim Hallock picked Green, a small-time drug-dealer, from a photo lineup. Green got a break when his attorneys obtained notes the prosecutor had made after first responders at the scene told him they thought Hallock was the one who shot Flynn. In 2018, a federal judge ruled that withholding those notes from Green kept him from getting a fair trial and reversed his conviction. “48 Hours” correspondent Erin Moriarty, who has been following the case since 1999, sat down with Green.

Wed Mar 11 , 2020
The number of coronavirus cases in the U.S. continues to skyrocket, and the surgeon general says the epidemic hasn’t peaked here yet. Delays at the federal level have left many state and local health authorities racing to catch up, with backlogs of people waiting to be tested for the COVID-19 […] 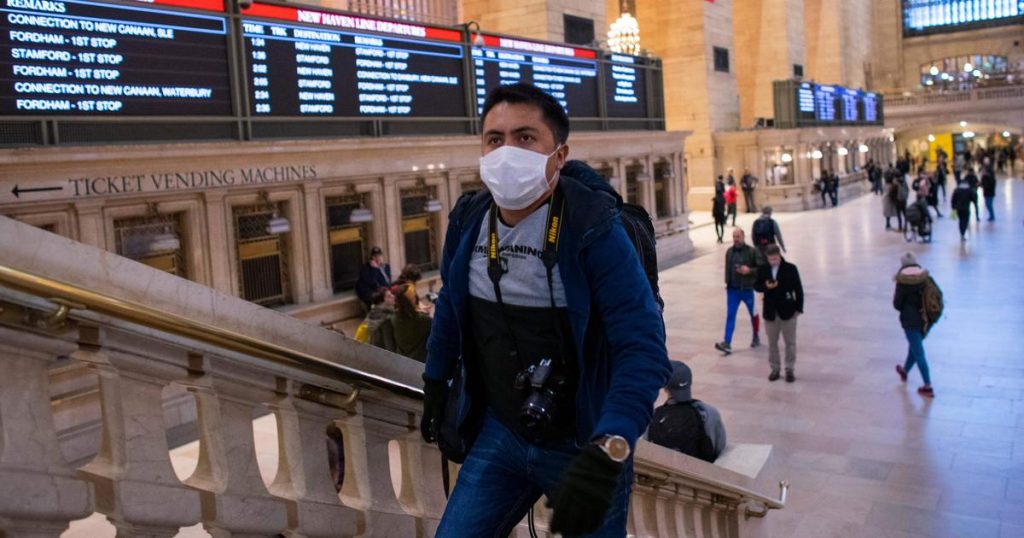