By Pete Schroeder and Katanga Johnson

WASHINGTON (Reuters) – While Democratic presidential nominee Joe Biden is unlikely to prioritize a financial industry crackdown if he wins on Tuesday, he is expected to take a much tougher line than Trump and his former boss President Barack Obama.

Here are some of the key areas his administration and agency picks would likely focus on.

The pandemic has shone a harsh spotlight on America’s racial and wealth inequalities, galvanizing Democrats to use a range of policy levers to address the problems. Those include the 1977 Community Reinvestment Act, a fair lending law giving banks regulatory points for lending to low-income communities.

Biden has pledged in campaign materials to expand the rules to other sectors, including mortgage and insurance companies.

Addressing the country’s affordable housing crisis is a priority for Democrats and Biden. A Biden administration would probably try to halt the Trump plan to release housing finance giants Fannie Mae and Freddie Mac from government control, a move Democrats worry would increase the cost of mortgages for middle and lower-income Americans.

Biden has also pledged to review rules by Trump’s housing regulator which are meant to guard against lending behaviors which disproportionately adversely impact racial minorities or other protected groups.

Biden has called for a robust Consumer Financial Protection Bureau (CFPB), created following the 2009 financial crisis to ensure banks did not take advantage of consumers. The agency has been less aggressive under Trump, and Biden has endorsed stricter oversight of consumer lending and called for a crackdown on discriminatory lending practices.

Among Biden’s most eye-catching policy proposals is the creation of a public credit reporting agency to compete against the likes of Equifax and TransUnion. According to Biden’s campaign materials, the new agency would aim to “minimize racial disparities” in credit reporting after some studies found the current system disadvantages and excludes minorities.

In a policy about-face, Biden has adopted a bankruptcy reform plan pushed by consumer advocate Democratic Senator Elizabeth Warren which he previously opposed as a Senator. The proposal would make it easier for Americans to pursue bankruptcy and shield assets like houses and cars from debtors during the process. Such a plan, though, would require passage of legislation which would be unlikely without a Democratic majority in the Senate.

Biden has expressed support for a long-held progressive policy to get the U.S. Postal Service to provide basic banking services. Progressives say the plan would reduce economic inequality by allowing “unbanked” Americans to access reasonably priced banking services and credit, and to avoid predatory lenders and expensive check cashing services.

The banking industry opposes creation of a taxpayer funded competitor and would be likely to fight the plan.

Democrats including Biden cried foul in July when the CFPB stripped out a key provision in a payday lending role, first drawn up by the Obama-run CFPB, that would require payday lenders to ensure consumers had the ability to repay.

Lenders said that provision was so onerous it could kill their businesses.

Likewise, consumer groups have criticized the agency’s debt collection rule, finalized on Friday, which they say would allow collectors to harass consumers with unlimited text messages and emails. A Biden administration is likely to try to rescind or rewrite those rules. 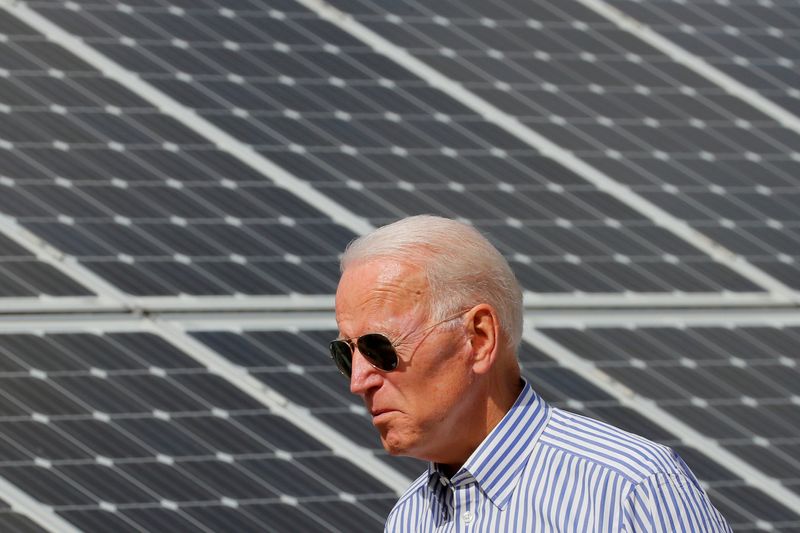