A woman looks at the Facebook logo on an iPad in this photo illustration taken June 3, 2018. REUTERS/Regis Duvignau/Illustration/File Photo

(Reuters) – Facebook Inc <FB.O> on Tuesday missed estimates for quarterly user growth and revenue but topped profit expectations as the social network tries to recover from privacy and content scandals.

The company’s profit rose to $1.76 per share in the third quarter from $1.59 per share a year earlier. Analysts on average expected earnings of $1.48 per share, according to Refinitiv data.

(Reporting by Munsif Vengattil in Bengaluru and Paresh Dave in San Francisco; Editing by Anil D’Silva) 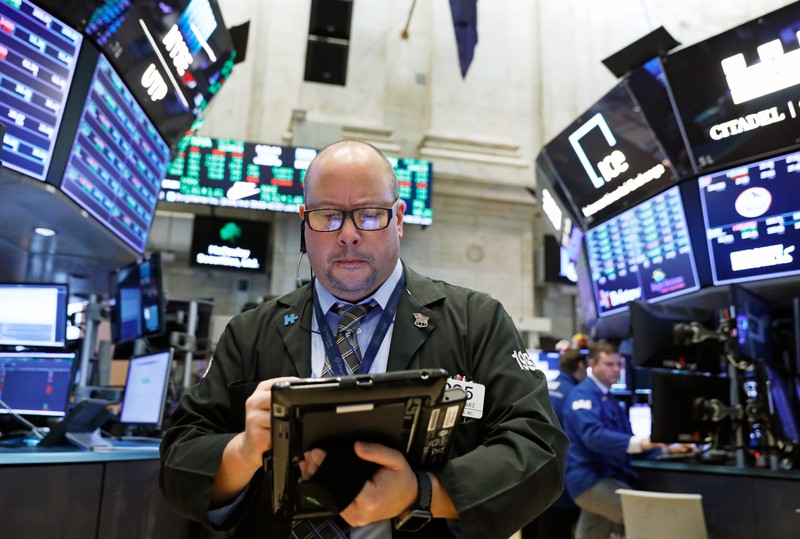