Facebook on Wednesday said it is aware that calls for violence “have been high” since the insurrection on the U.S. Capitol last week.

Specifically, the company has identified flyers that are being shared elsewhere on the internet by people who are calling for rallies and protests against the results of the 2020 U.S. presidential election. The flyers are for events scheduled in the coming days.

“We’ve identified flyers shared from other sites, calling for people to rally/protest against the election results and banked them (taken a digital fingerprint of them) so that if people attempt to share them on our platform, we can quickly detect and remove them,” the spokeswoman said in an email.

Facebook was made aware of these flyers by its partners that it works “with to understand how groups and organizations we’ve banned from our platform are continuing their activity online.” These partners include Flashpoint, the Middle East Media Research Institute (MEMRI), the SITE Intelligence Group and the University of Alabama at Birmingham’s Computer Forensics Research Lab, the company said.

In addition to removing these flyers, Facebook is also removing any content from its services that “praises, supports or represents the event that could encourage future violence.”

Reuters first reported Facebook’s efforts to remove these flyers from its services.

Wed Jan 13 , 2021
Virgin Galactic’s spacecraft Unity reaches space for the first time. Source: Virgin Galactic Ark Invest, which operates the largest actively managed exchange-traded fund, plans to add a “Space Exploration ETF” under the ticker ARKX, according to a securities filing on Wednesday. While the ETF’s constituents have yet to be announced, […] 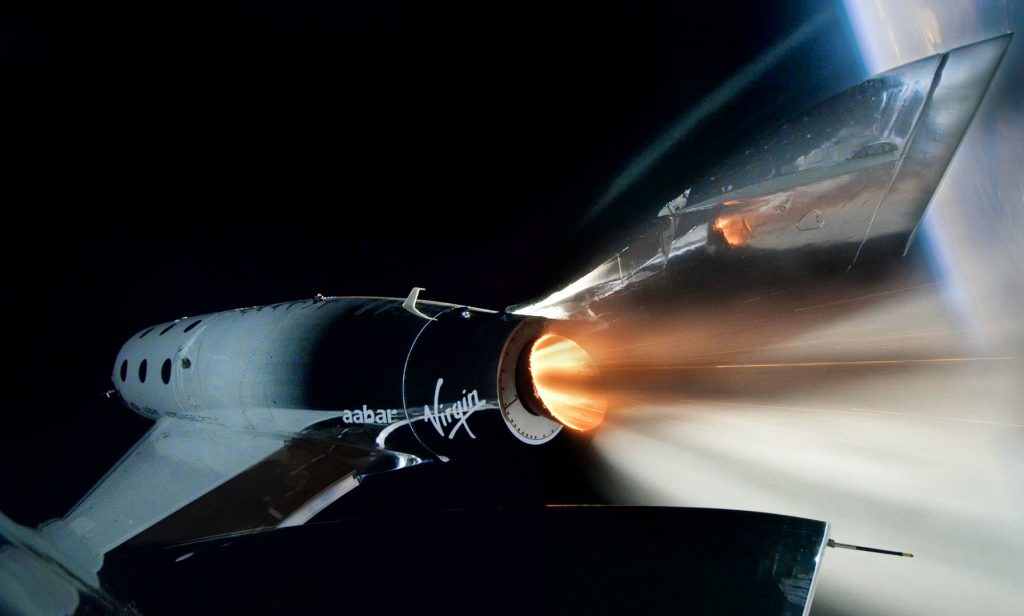