Wexner, an 81-year-old retail tycoon and head of the company that owns Victoria’s Secret, said in a letter posted to his foundation’s website on Thursday that Epstein, his long-time financial adviser, “misappropriated vast sums of money” from him and his family. Wexner has come under intense scrutiny for his more than a decade-long business relationship with Epstein, who was charged last month with sex trafficking and is in jail awaiting trial on charges he abused dozens of underage girls.

Epstein’s lawyer did not immediately respond to a request for comment.

Epstein reportedly used his ties to Wexner and Victoria’s Secret to lure women to hotel rooms and his New York mansion, which was once owned by Wexner. Victoria’s Secret’s parent company, L Brands, has said Epstein was never an employee or paid consultant for the company.  But L Brands has hired an outside law firm to look into possible ties between Epstein and L Brands.

Wexner, who founded Columbus, Ohio-based L Brands in 1963 and remains CEO of the publicly traded company, had previously said he cut ties to Epstein 12 years ago and that he now regrets the relationship.

Wednesday’s letter is the first time Wexner revealed that Epstein had taken tens of millions of dollars from him and his family. There is no sign that Wexner ever told regulators or legal authorities about the potential theft. A spokesperson for L Brands declined to comment for this story.

In the letter, Wexner said he learned of the missing funds in late 2007, after he and his family had decided to server ties with Epstein. Wexner calls the missing funds a “misappropriation,” and never directly accuses Epstein of stealing money from the family foundation. Wexner had, for a time, granted Epstein “power of attorney,” essentially giving Epstein full access to the apparel executive’s vast fortune. Wexner said in the letter that Epstein returned a portion of the “misappropriated funds” through a donation to a charitable trust tied to Wexner’s wife, Abigail.

Around the same time, Epstein transferred ownership — without payment — of his mansion in New Albany, Ohio, a planned community outside Columbus that Wexner and Epstein had helped build, to Wexner. The price of homes in New Albany can run as high as $4.5 million, according to a Bloomberg.

Epstein’s $46 million donation had already raised red flags. It was made in early 2008, months after Epstein had been accused of sex crimes in an earlier case.

Wexner has a large charity, the Wexner Foundation. Epstein’s $46 million donation, however, was made to the YLK Charitable Trust, a much smaller foundation that had been set up shortly before the payment. What’s more, Epstein’s donation is the only contribution YLK ever received. Three years later, YLK, after making two donation’s totalling $6.5 million to the Columbus Foundation, was dissolved, and its remaining money, $33 million, was transferred to the Wexner Foundation. 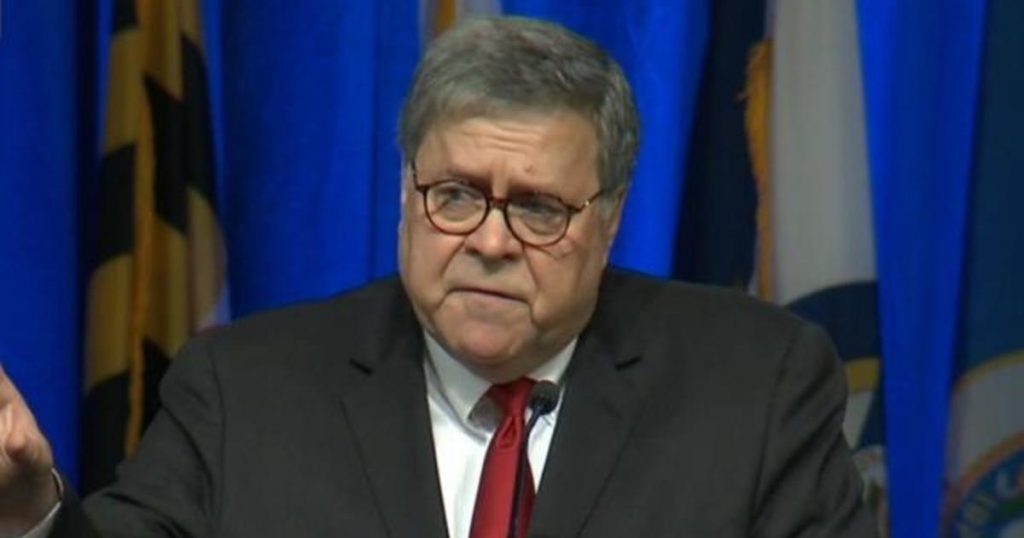