Apple jumped 6% as investors looked ahead to a key event for the company. On Tuesday, Apple is expected to unveil its first 5G iPhone. Facebook and Amazon advanced 5.3% and 5.2%, respectively. Netflix gained more than 1% and Alphabet popped 4.1%; Microsoft gained 3.5%.

The market is “exhibiting a very strong pro-growth/momentum bias,” said Adam Crisafulli, founder of Vital Knowledge, in a note. “The pivot away from cyclicals (which had been leading for the last two weeks) could reflect reduced near-term odds for fiscal stimulus and spiking COVID cases, but the core macro narrative in the US is still intensely focused on the possibility for a ‘Blue Wave.'”

Monday’s rally came even as chances for another round of stimulus before the election appeared to dim over the weekend. Both House Speaker Nancy Pelosi, D-Calif., and Senate Republicans pushed back on a $1.8 trillion offer from the White House. 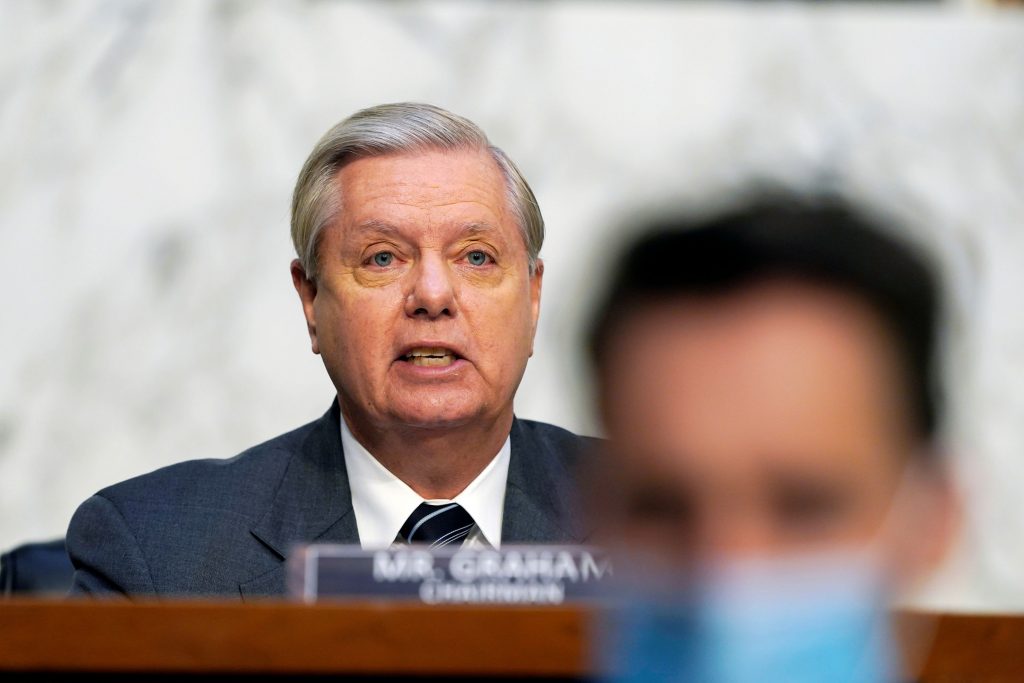