Tuesday’s primaries in four predominantly Republican states left Democrats with a big cash advantage and a handful of new openings as they work to defend vulnerable Senate seats and try to flip House districts this fall.

Particularly in Senate races in Ohio, West Virginia and Indiana, where Democrats are playing defense, incumbents maintained a healthy edge in cash on hand. Yet despite the financial advantages, the political headwinds are largely against Democrats since all three states voted for President Donald Trump by sizable margins in 2016.

West Virginia coal baron and convicted criminal Don Blankenship spent nearly $3 million – almost entirely from his own pocket – only to lose the state’s GOP primary to West Virginia Attorney General Patrick Morrisey, who raised about half as much.

Morrisey now enters the general election campaign with just $800,000 in cash on hand, based on the latest figures available from the Center for Responsive Politics, compared with Manchin’s $5.3 million war chest.

Still, Democrats face an uphill battle in the state, which voted Republican by wide margins in both the 2012 and 2016 presidential elections. Yet Tuesday’s turnout bodes well for Manchin. Overall, he and his Democratic primary rival, Paula Swearengin, outpolled Morrisey and five other GOP contenders.

But Renacci spent less than $1 million to dispense with his two major GOP rivals, leaving him with a war chest of $4.2 million as his campaign gears up for the November ballot.

Republicans turned out in greater numbers than Democrats in Tuesday’s primary. While Democrats swept Ohio in both the Senate and presidential elections in 2012, the state went for President Donald Trump in 2016 by 8 points.

Indiana’s Democratic incumbent senator, Joe Donnelly, was sitting on more than $6.2 million heading into Tuesday’s primary, more than four times as much as the winner of the GOP nomination, Mike Braun.

But Tuesday’s turnout, where Republicans outvoted Democrats by nearly two to one, doesn’t bode well for Donnelly. The state also voted for Trump in 2016 by 15 points.

Most of the districts represented in Tuesday’s House primary races are considered safe for Republicans. But a handful of upsets left Democrats with a few new opportunities for upsets.

In North Carolina’s 13th District, Democrat Kathy Manning will face incumbent Ted Budd, who was uncontested for the GOP nomination. Manning enters the general race with nearly twice as much cash, based on the latest data available. 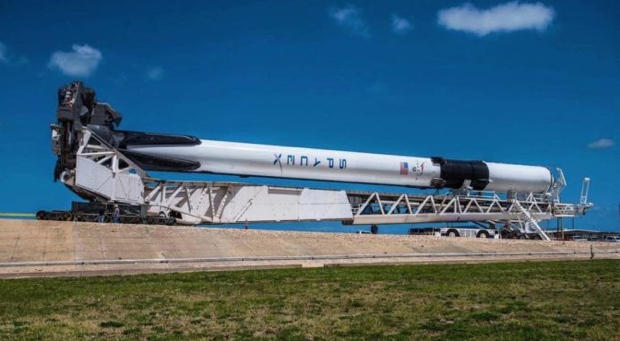