BERLIN (Reuters) – German car and truck manufacturer Daimler <DAIGn.DE> on Tuesday said it has dropped plans to expand its Iran business in reaction to renewed U.S. sanctions, which come into effect on Tuesday.

“We have ceased our already restricted activities in Iran in accordance with the applicable sanctions”, Daimler told Reuters in a statement.

In early 2016, Daimler established a joint venture with Iranian vehicle manufacturer and dealer Iran Khodro Co to make and distribute Mercedes-Benz trucks in the country.

Daimler had planned to open a representative office in Teheran. It the statement, Daimler states that as for now, neither its car-related nor truck-related activities in Iran had been resumed.

Tue Aug 7 , 2018
Tuesday morning, just after midnight U.S. Eastern time, the Trump administration  re-imposed a series of sanctions against Iran that had been waived under the Iran nuclear deal. Continue Reading Below It was an Obama-era agreement that gave Iran sanctions relief in exchange for curbs on its nuclear program. In May […] 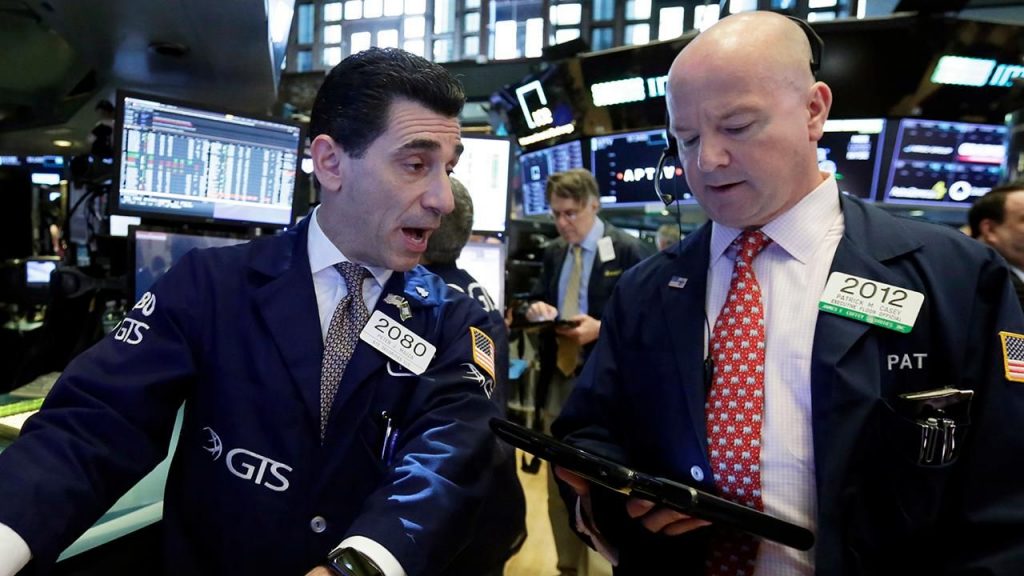