An Ohio city is estimating it spent about $650,000 on security for a rally attended by a small group of Ku Klux Klan members and hundreds of protesters.

Dayton City Manager Shelley Dickstein says the city spent about $250,000 on personnel and about $400,000 on materials ahead of Saturday’s rally.

Dickstein tells the Dayton Daily News there’s no way to recapture the spent funds but notes that safety measures were needed because “the world has changed greatly.”

There were no reported clashes or problems at the downtown rally. The city blocked streets with large trucks and brought in officers from other jurisdictions to keep protesters separated from members of an obscure Klan group called the Honorable Sacred Knights.

The group obtained a permit for the rally months ago.

Golf: Wiesberger wins Made in Denmark title by one shot 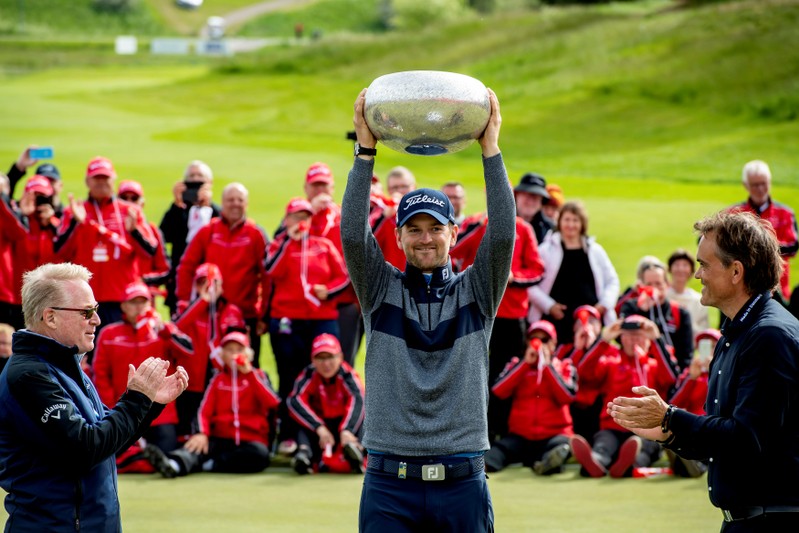