FILE PHOTO: Alipay logo is pictured at the Shanghai office of Alipay, owned by Ant Group which is an affiliate of Chinese e-commerce giant Alibaba, in Shanghai, China September 14, 2020. REUTERS/Aly Song

(This Oct. 9 story corrects paragraph 8 to say Trump administration officials, not Trump, are considering the move)

Ant <IPO-ANTG.HK>, Alibaba Group’s <BABA.N> fintech arm, aims to raise about $35 billion in a dual listing in Hong Kong and Shanghai’s STAR Market, expected in October, in what could become the world’s largest IPO.

The five funds launched on September 25 to raise 12 billion yuan each and invest up to 10% of their assets to buy Ant’s IPO shares as strategic investors.

The market has so far brushed aside worries that Ant’s IPO could suffer from any U.S. restrictions, after a Bloomberg News report saying Trump administration officials are considering curbs on Ant and Tencent <0700.HK> over concerns their payment platforms threaten national security.

The successful fund sales could give a boost to Ant’s rapidly growing wealth management business. Revenue from this business segment jumped 56% during the first half of 2020, and Ant’s fintech platform has facilitated investments worth over 4 trillion yuan. 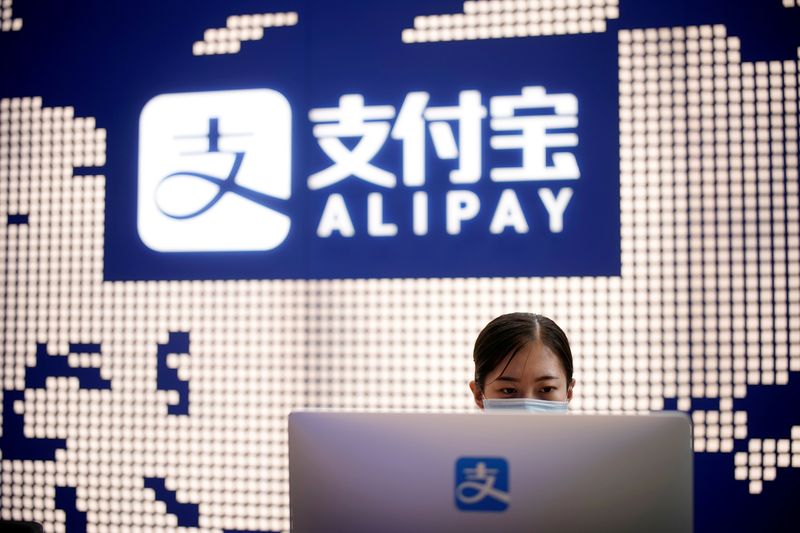