MADRID (Reuters) – Monday will mark one year since a banned referendum in Catalonia on whether to separate from the rest of Spain.

At the height of the crisis over Catalonia’s secession drive last year, thousands of companies moved their legal headquarters out of the region, the Madrid stock market and government bonds took a hit and the Spanish state came under strong pressure.

A year later, the organizers of an illegal referendum on independence for Catalonia are in jail or in self-imposed exile, Spain has a new prime minister and the economy has stabilized.

But the situation remains tense and could flare up any time.

WHAT IS THE DANGER FOR THE ECONOMY?

Despite the crisis, Catalonia remains one of Spain’s main economic powerhouses and still accounts for around a fifth of national gross domestic product.

However, a Catalan trade group says hotels in Barcelona have seen revenue fall 14 percent this summer after the city developed a negative reputation internationally, partly as a result of political instability.

Data also showed fewer new businesses were created in Catalonia and international investment had dropped, putting the region on track to fall behind Madrid in terms of economic output for the first time.

More than 3,000 firms have shifted their headquarters outside the region, many to Madrid. The risk is that the uncertainty over investments in Catalonia will translate into a slow economic decline.

WHAT IS THE IMPACT ON POLITICS?

Spanish Prime Minister Pedro Sanchez, who ousted the conservative Mariano Rajoy in June, remains opposed to Catalonia becoming an independent state, something the Spanish constitution does not allow.

Sanchez has however adopted a softer tone and offered to hold a wide-ranging dialogue that could lead to drafting a new statute of autonomy that Catalans would have the opportunity to adopt or reject by referendum.

Catalonia’s new leader, Quim Torra, earlier this month dismissed the idea that this could be a way forward and instead called on Sanchez to accept a legally-binding referendum on independence.

Because Sanchez needs Torra’s party votes in the national parliament to pass the annual budget bill, a failure to find common ground in Catalonia would likely spill over to national politics in Madrid – and possibly trigger a snap national election sometimes in early 2019.

WILL THE ISSUE GO AWAY?

According to a survey released in July 46.7 percent of Catalans want their region to become an independent state, while 44.9 percent oppose this solution.

The number of people who are in favor or against independence has remained roughly stable over the last four years, meaning the issue is unlikely to go away any time soon.

Catalonia also elected a new regional parliament this year in which separatist forces retained a majority of seats. The trials of jailed separatist leaders should keep the Catalan question at the top of the political agenda for the time being. 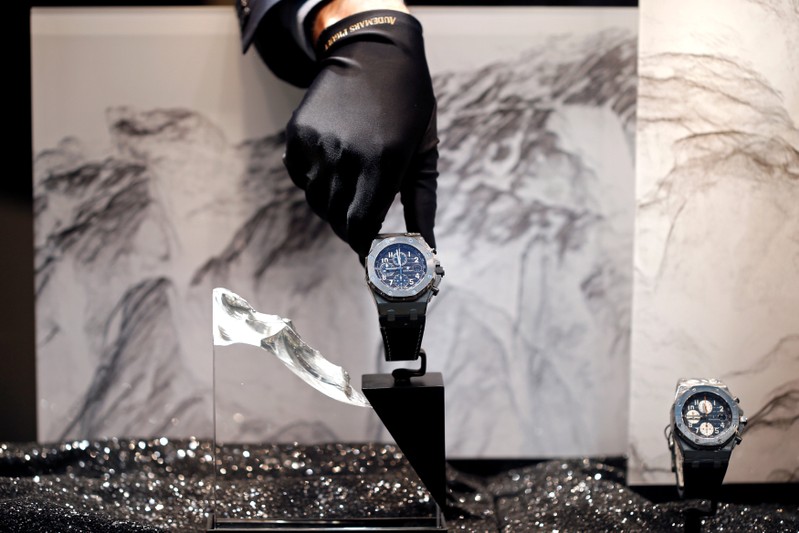