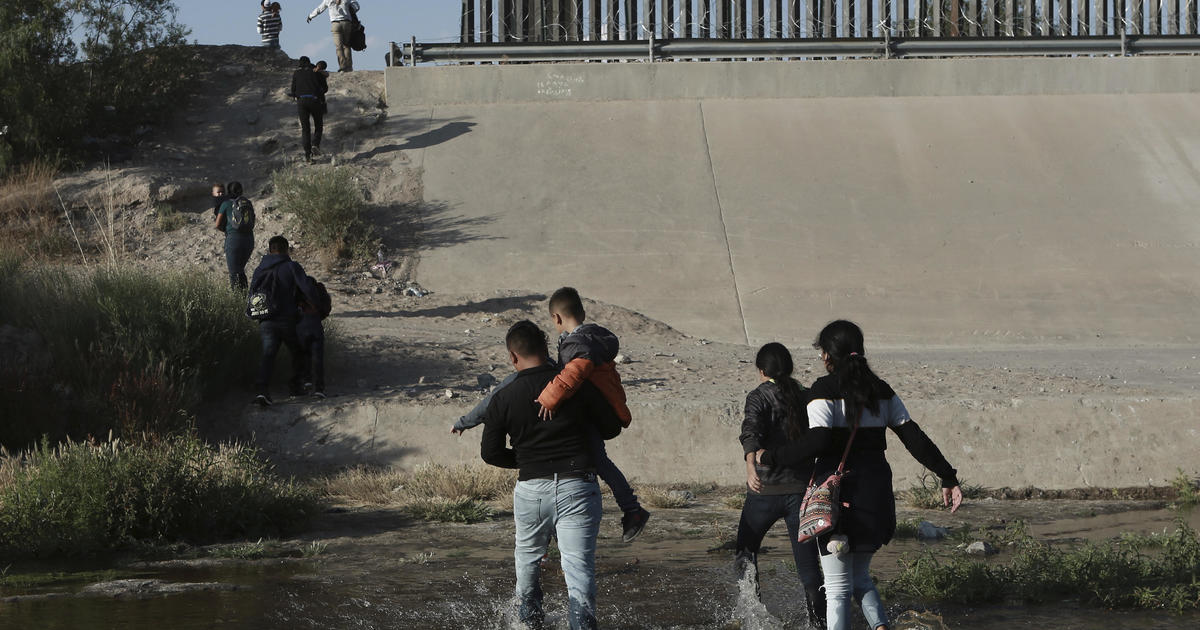 Apprehensions of migrant families and unaccompanied children near the U.S.-Mexico border continued to skyrocket last month, with U.S. authorities detaining or turning away more than 140,000 people — including about 84,000 families and 11,000 minors.

Border officials turned away more than 11,000 adults, families and children and detained nearly 133,000 migrants between ports of entry along the southwestern border. In addition to the large number of children and family units, authorities also apprehended more than 36,000 single adults.

The apprehensions in May represent the latest marker of an unprecedented flow of families and children from Central America journeying towards the southwestern border that has overwhelmed border officials for months. Sanders said his officers have apprehended nearly 700,000 migrants in the past eight months.

For a fourth consecutive month, the number of families apprehended reached a record-high under the tenure of President Trump, who has threatened to impose tariffs on Mexican goods unless the country’s government does more to stop migrants from El Salvador, Honduras and Guatemala — a region known as the “Northern Triangle” — from reaching the U.S.

Administration officials said the apprehensions in May underscored a major concern for them: dwindling space in housing and detention facilities for migrants along the border. They said the expect large-scale migration to continue, even during the summer months when there are typicality fewer apprehensions because of the sweltering hot weather in many parts of Central America, Mexico and the southwestern U.S.

How Amazon, Google, Apple and Microsoft are competing for the screen in your car

Wed Jun 5 , 2019
The automotive industry is increasingly relying on tech companies like Apple, Google, Amazon and Microsoft to bring the power of our phones and artificial intelligence into the vehicle. Apple rolled out updates to CarPlay at WWDC this week and said that CarPlay is now available in 90% of new vehicles […] 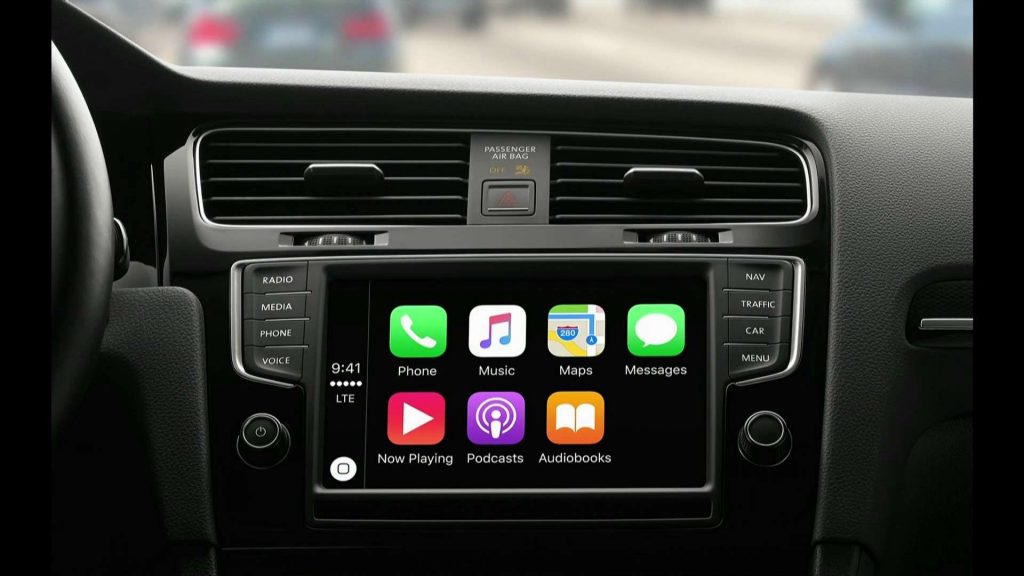