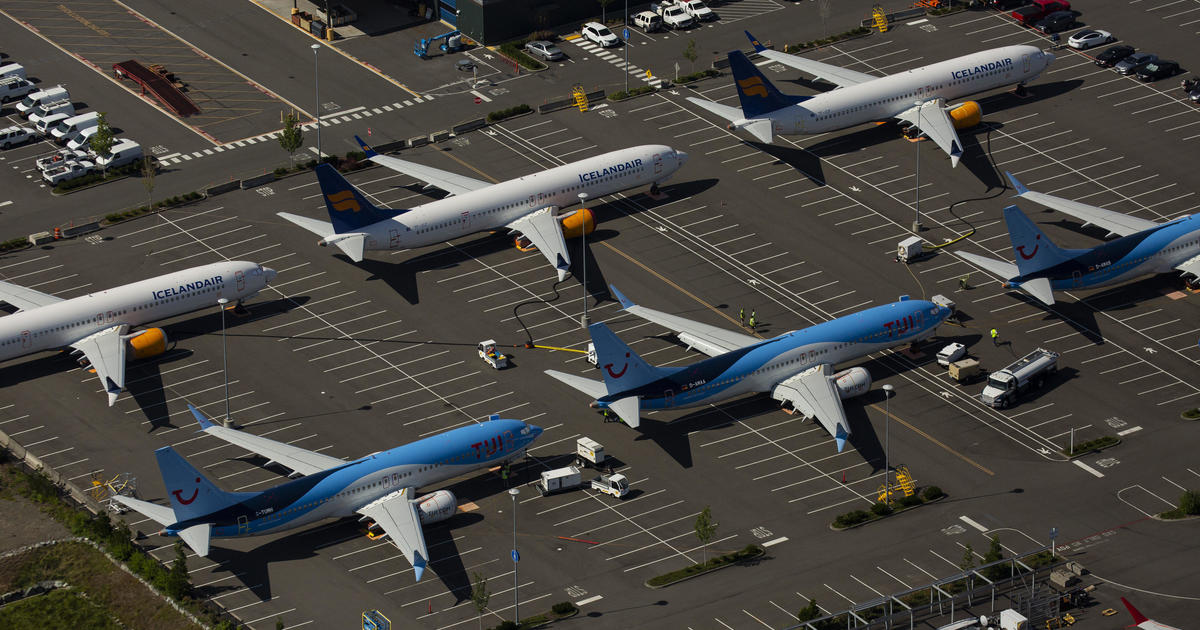 Boeing suspended production of its troubled 737 Max airplanes Monday, a halt that likely will escalate the financial troubles of the U.S.’ largest manufacturing exporter.

Shares of Boeing fell more than 4% on Monday, before the aerospace company confirmed the manufacturing suspension at 5 p.m. ET. Boeing has lost more than $54 billion in stock market value since March, when the second of two fatal 737 Max crashes occurred. A total of 346 people died in the two disasters.

The production halt won’t start until January, Boeing said Monday. The company also said it would not lay off or furlough workers at this time.

Boeing’s production suspension could impact a U.S. economic expansion that many experts already fear is slowing. A slowdown in Boeing production earlier this year to 42 planes a month from 52 planes is estimated to have shaved a 0.1 percentage points off of 2019’s GDP growth, according to economists at JPMorgan Chase. By a similar math, a total suspension of production could cut more than 0.5 percentage points of growth off of GDP, eliminating nearly $100 billion in wages and economic output from the U.S.

Boeing alone has roughly 12,000 employees that work at its main 737 Max production facility in Renton, Washington. Much of the Boeing jet’s parts are also produced in the U.S. The engines for the plane are produced by the manufacturing giant General Electric.

Boeing reported a backlog of 400 completed 737 Max jets waiting to be shipped as of Monday. It has continued to build the 737 Max model, billed as Boeing’s most popular ever based on orders, since the grounding last spring but has not delivered any jets to its airline customers since then.

The grounding of the Max is costing Boeing and airlines billions. Boeing has been eager to signal that the plane could soon fly again. Recently, the company said it expected the FAA to permit shipments of new Max jets in December and approval of a pilot-training program for airlines in January.

Boeing is waiting for the FAA and other regulators to sign off on changes to flight control software that was a major factor in the two crashes.

Boeing said in October that production cuts may be needed if a decision on letting the plane fly again is delayed into next year.

Production cuts could result in layoffs at the plant near Seattle that could help Boeing control its expenses as it waits for the FAA and other regulators to let the Max back into the air. Companies that supply parts to the plane also may have to cut production. 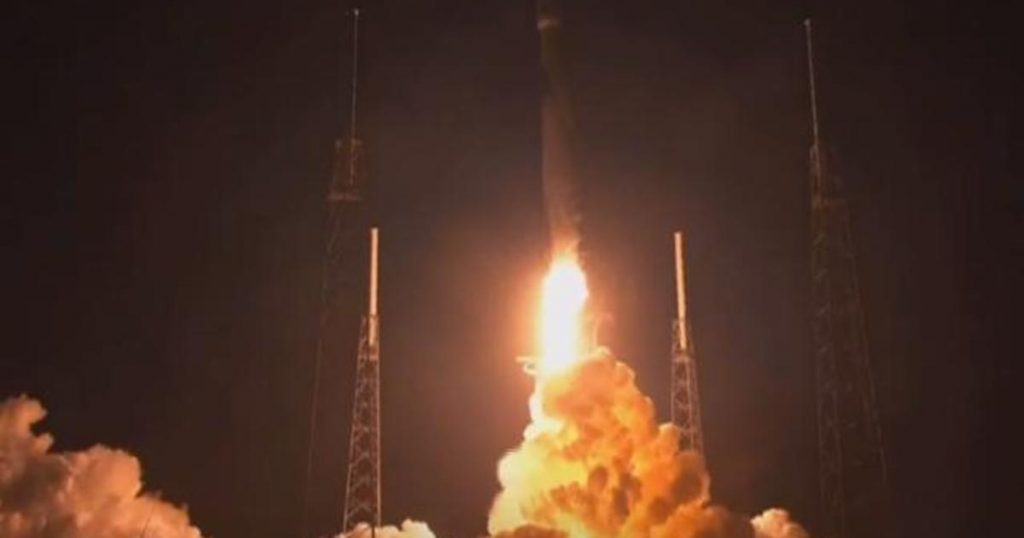