President Joe Biden on Friday will sign a new executive order aimed at cracking down on anticompetitive practices in Big Tech, labor and numerous other sectors, CNBC’s Ylan Mui reported.

The sweeping order, which includes 72 actions and recommendations that involve a dozen federal agencies, is intended to re-shape the thinking around corporate consolidation and antitrust laws, Mui reported on CNBC’s “Squawk Box.”

Those wide-ranging goals and initiatives, according to a White House fact sheet on the order released Friday morning, include:

“The impulse for this executive order is really around where can we encourage greater competition across the board,” White House chief economic advisor Brian Deese told Mui in an exclusive interview.

Biden is set to sign the executive order at the White House at 1:30 p.m. ET, according to his schedule.

Through its tech-related actions, Biden’s order aims to make the case that the biggest companies in the sector are wielding their power to box out smaller competitors and exploit consumers’ personal information, Mui said.

The order will call for regulators to enact reforms such as increasing their scrutiny of tech mergers and putting more focus on moves like “killer acquisitions,” in which firms acquire smaller brands to take them out of the market, according to Mui.

The tech giants’ tightened grip has led to a decline in innovation, Deese told Mui.

The executive order “is not just about monopolies,” Deese said, “but it’s about consolidation more generally and the lack of competition when you have a limited set of market players.”

He noted that some research suggests wages are lower in more concentrated markets that are dominated by just a handful of firms. A White House fact sheet cites a May 2020 paper from the Journal of Human Resources, which used CareerBuilder.com data to find that market consolidation suggests a decrease in wages by double-digit percentages.

The order will be unveiled just a few weeks after the House Judiciary Committee voted to advance six antitrust bills aimed at revitalizing competition in the tech sector.

The bills, which would make it harder for dominant firms to complete mergers and outlaw certain common business models for such firms, have faced significant bipartisan pushback from those concerned that they don’t go far enough or will have unintended side effects.

In late June, a judge threw out complaints from the Federal Trade Commission and a group of state attorneys general alleging Facebook has illegally maintained monopoly power.

The order could provide some relief to small and medium-sized businesses that have complained of the allegedly crippling grip of tech firms such as Amazon, Apple, Facebook and Google over digital markets.

Biden’s executive order doesn’t impose its will on Big Tech companies unilaterally, and instead calls on the independent FTC to take action.

But new FTC chair Lina Khan, a Biden appointee who at 32 became the youngest person ever to hold the role when she was sworn in last month, has already carved out a reputation as a vocal advocate for reforming and beefing up regulations on tech giants.

Amazon is calling for Khan to be recused from ongoing probes of its business, arguing she lacks impartiality and accusing her of repeatedly saying the company is “guilty of antitrust violations and should be broken up.” 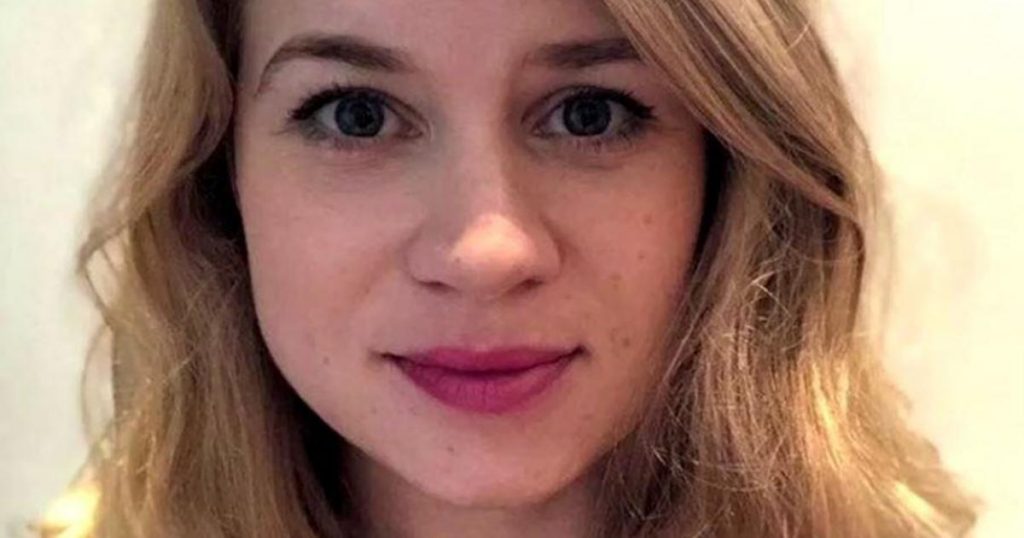