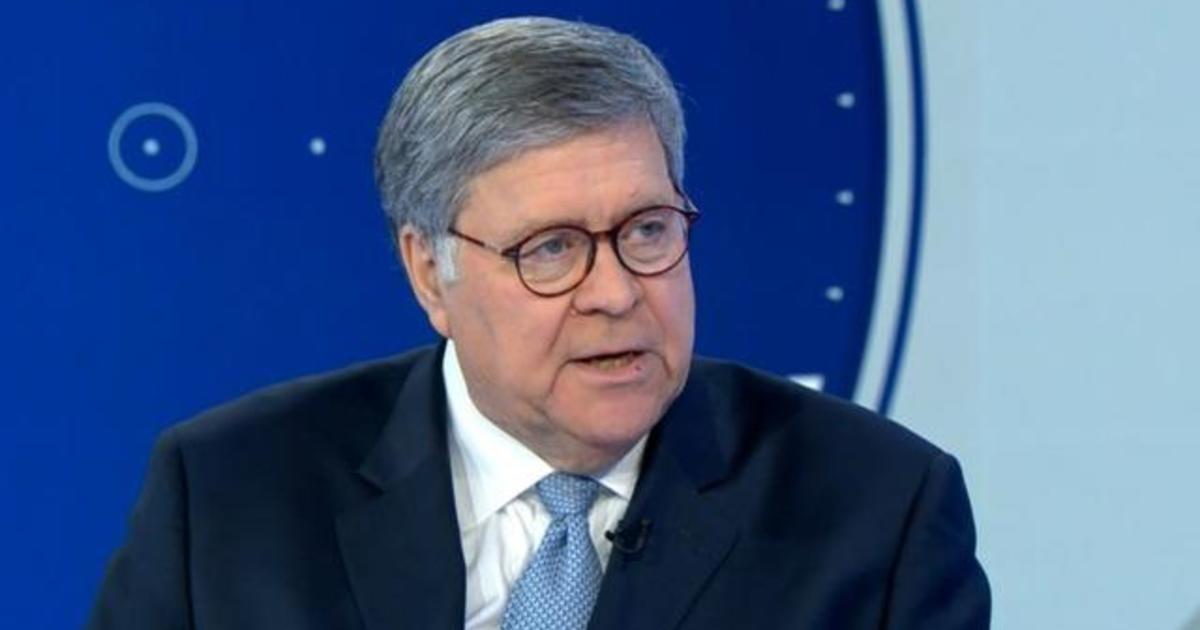 Former Attorney General Bill Barr says recent federal grand jury subpoenas in the Jan. 6 Capitol riot suggest that prosecutors are “taking a hard look” at high-ranking Trump allies and the former president himself. He also said he thinks it would be “really bad for the party” if Trump were the 2024 Republican nominee. Barr spoke with CBS News’ Catherine Herridge in an exclusive interview Friday.

Sat Aug 6 , 2022
Former Attorney General Bill Barr called the newest federal grand jury subpoenas probing the Jan. 6, 202, Capitol riot “a significant event,” one that suggests that government prosecutors are probing high-ranking Trump administration officials and allies, and even former President Donald Trump. “This suggests to me that they’re taking a […] 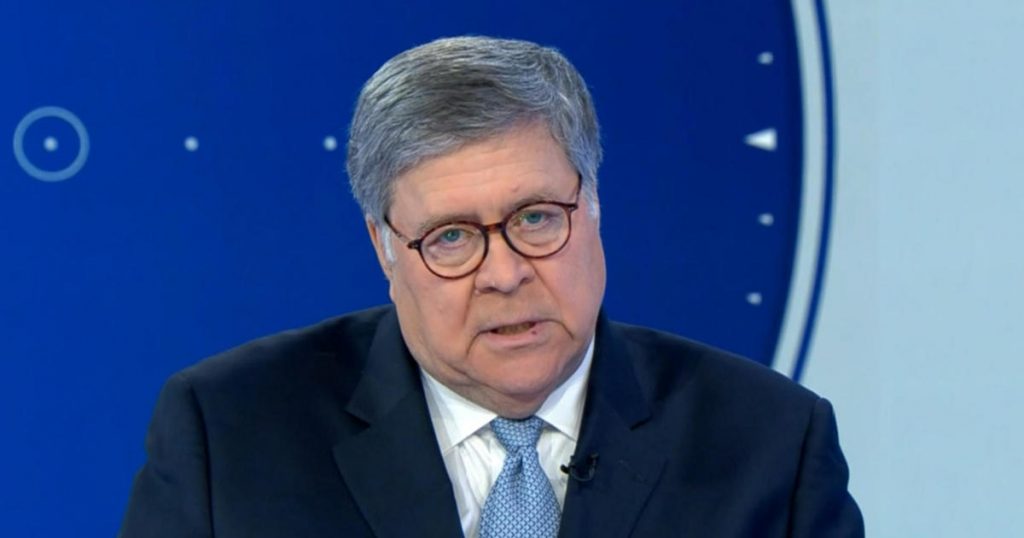