Good Samaritans on nearby merchant vessels rescued 16 members of the crew of a Panamanian car carrier heading from Japan to Hawaii that caught fire in the Pacific Ocean, the U.S. Coast Guard said.

Three of the remaining five crew members of the Sincerity Ace were found, but they are still in the water because they are unresponsive, the Coast Guard said Sunday. The other two crew members haven’t been found, the agency said.

The Serenity Ace caught fire early Monday morning 1,800 nautical miles (3,333 kilometers) northwest of Hawaii. The Coast Guard has not said what caused the fire on the 650-foot (198-meter) ship.

The Sincerity Ace is adrift on the high seas, the Coast Guard said. Commercial tugs have been dispatched by the company to salvage the ship, the agency said.

“We are thankful for the assistance the crews of these merchant vessels have given us during this event significantly reducing possible response time,” said Lt. Duane Zitta of the Coast Guard Joint Rescue Coordination Center Honolulu. “Their quick actions provided for the rescue of 16 members of the crew who would otherwise still be in the water and are continuing to aid us.”

The U.S. Navy is helping with search efforts. 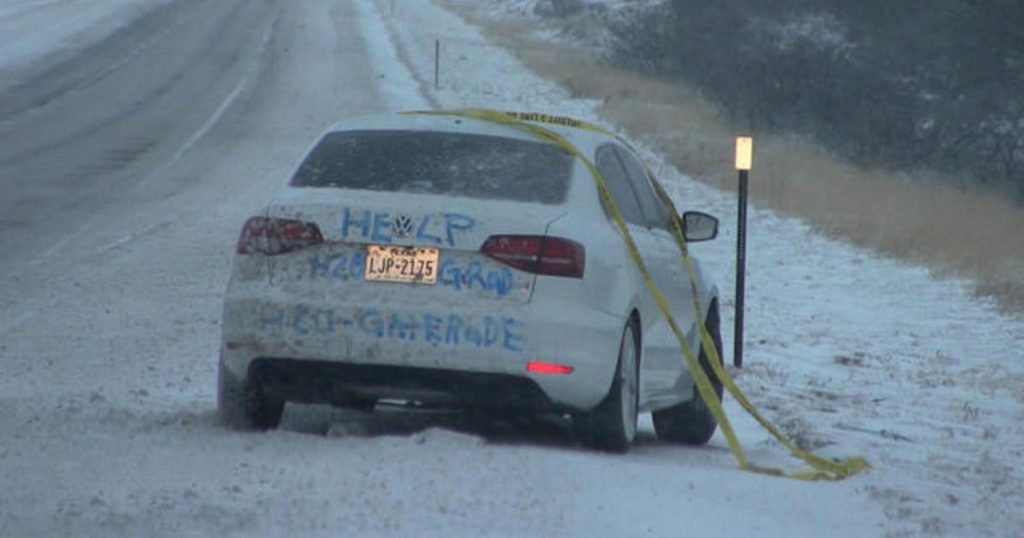