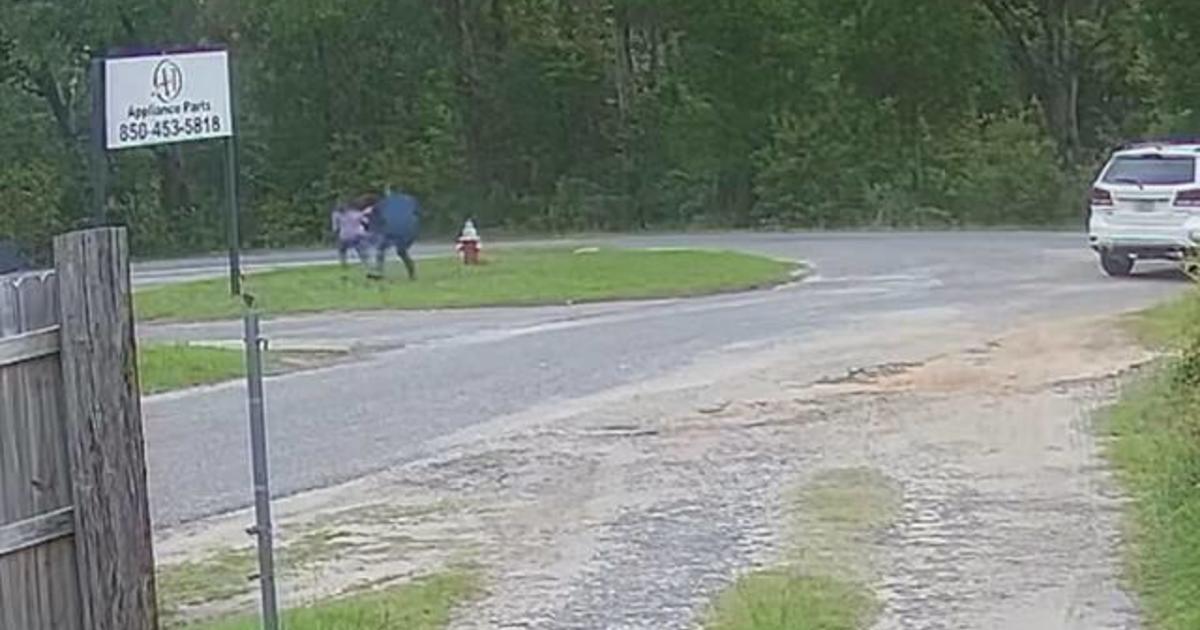 An 11-year-old girl was waiting for the school bus in Pensacola, Florida, when a man armed with a knife charged at her and attempted to abduct the girl. But she fought back. The incident was captured on surveillance video and the suspect has been arrested.

Wed May 19 , 2021
Actor Billy Porter revealed on Wednesday that he is HIV positive. The 51-year-old opened up about his diagnoses in the Hollywood Reporter, sharing his personal story publicly for the first time. Porter said he was diagnosed with HIV in June 2007. Over the next 14 years, he won Emmy, Grammy […] 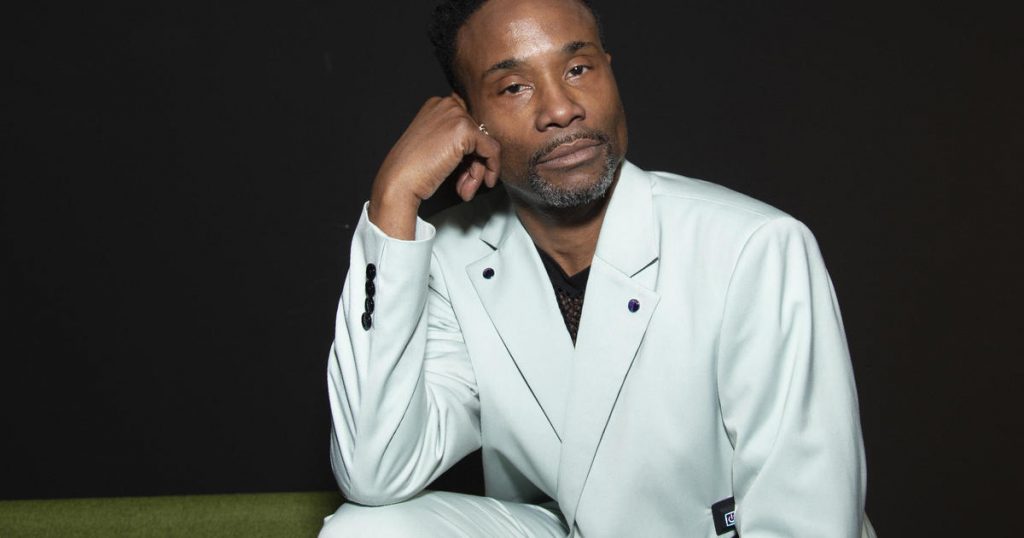