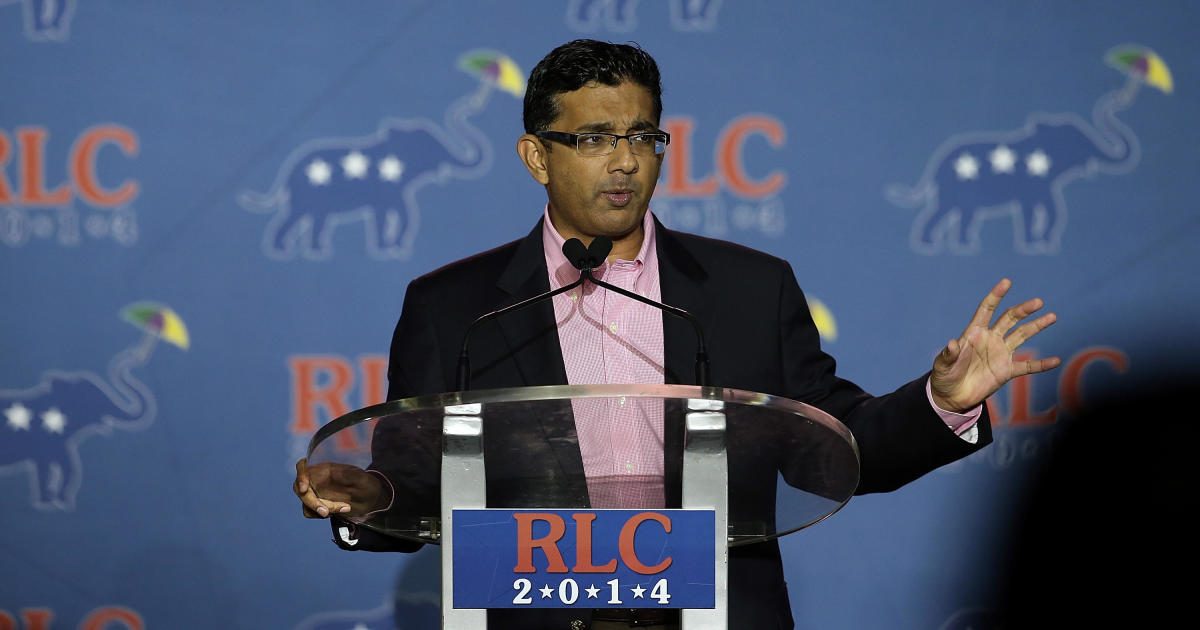 President Trump announced on Twitter Thursday that he’ll give a full pardon to conservative author and documentary filmmaker Dinesh D’Souza, who pleaded guilty in 2014 to a campaign finance violation.

“Will be giving a Full Pardon to Dinesh D’Souza today,” Mr. Trump tweeted. “He was treated very unfairly by our government!”

In 2014, D’Souza was sentenced to five years of probation and a $30,000 fine after admitting he had arranged to make illegal contributions in the New York Senate race to candidate Wendy Long, who ultimately lost to Democratic incumbent Kirsten Gillibrand.

D’Souza made the anti-Obama documentary “2016: Obama’s America,” which was condemned by many critics, but has become one of the most successful political documentaries ever released, grossing more than $32 million.

This is President Trump’s fifth pardon since taking office. He has also granted one commutation of sentence.

Thu May 31 , 2018
Like many good husbands, John Goodman knows when not to air his wife’s dirty laundry in public. The veteran actor and Roseanne Barr‘s TV husband broke his silence on Barr’s racist Twitter fiasco, gingerly broaching the subject that led to his hit ABC TV show getting canceled on Tuesday. “It’s […]