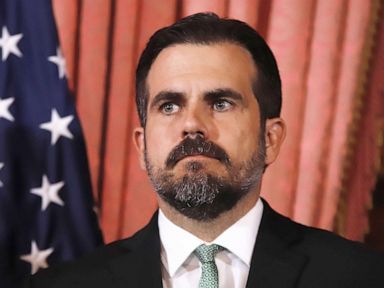 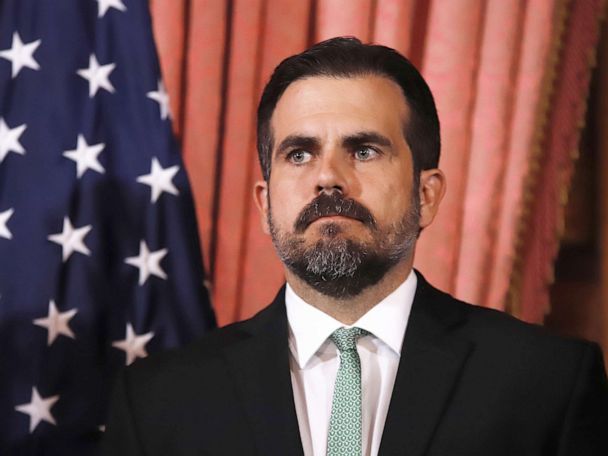 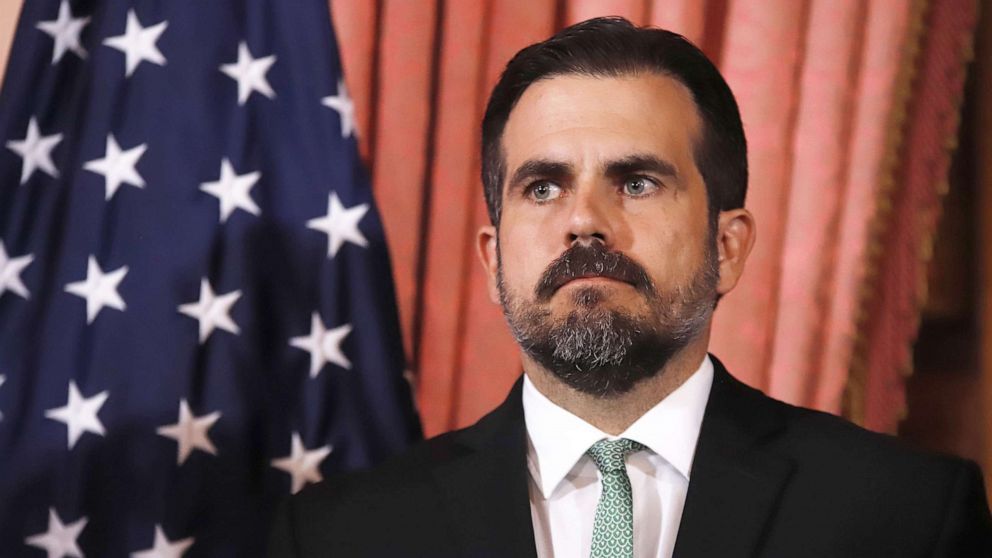 Ricardo Rossello, the embattled governor of Puerto Rico who was forced to step down amid a political scandal and mass protests, will officially resign as the island’s leader at 5 p.m. Friday.

Yet who will hold the position remains unclear, as Rossello’s nomination for his possible successor has yet to be confirmed and the official who follows in the line of succession has faced protests of her own.

Pedro Pierluisi was sworn in as secretary of state Wednesday, making him next in line, but so far only the House of Representatives has confirmed his nomination. Puerto Rico’s Senate still has not voted to confirm Pierluisi and said they would not do so until Monday afternoon.

Several legislators have expressed concern over Pierluisi, alleging a conflict of interest because he worked for a law firm that represents a controversial federal control board overseeing the island’s finances.

Wanda Vazquez, the secretary of justice who would become governor if Pierluisi did not receive the votes from the legislators, has been the subject of heavy criticism since it became clear she could hold the position.

Some say she has not taken action in investigating corruption involving members of her and Rossello’s party, the New Progressive Party.

Last November, officials from the Office of Government Ethics said they received a complaint about possible ethical violations involving Vazquez, according to the Associated Press. She was accused of intervening in a case in which a suspect was charged with stealing government property at a home where Vázquez’s daughter lived, the AP reported.

Vazquez, a former prosecutor, faced multiple charges but a judge in Puerto Rico ultimately determined there was not enough evidence to arrest her.

Vazquez has also made it clear she does not want the governor’s job.

“I reiterate, I have no interest in occupying the position of Governor,” Vasquez wrote in a tweet in Spanish on Sunday. Yet, she tweeted, “The constitution dictates it.”

She has since clarified that she’s ready to take over the governorship if Pierluisi isn’t confirmed.

The island was thrown into disarray after leaked text messages allegedly showed Rossello and his staff making homophobic, misogynistic and sexist comments against opponents and critics, as well as mocking victims of 2017’s Hurricane Maria.

In Rossello’s resignation speech, he cited the accomplishments of his administration when it comes to infrastructure, corruption reforms and LGBTQ rights. He also noted the challenges the island faced after Hurricanes Irma and Maria.

“I hope that this decision will serve as a call for citizen reconciliation that we need so much to move forward with the welfare of Puerto Rico as its north,” Rossello said. “I complete my mandate and the most I desire is peace and progress.”

Fri Aug 2 , 2019
A box of Eli Lilly & Co. Humalog brand insulin delivery devices are arranged for a photograph at a pharmacy in Princeton, Illinois. Daniel Acker | Bloomberg | Getty Images Eli Lilly has been hit with a subpoena from the New York Attorney General’s Office over the pricing and sales […]