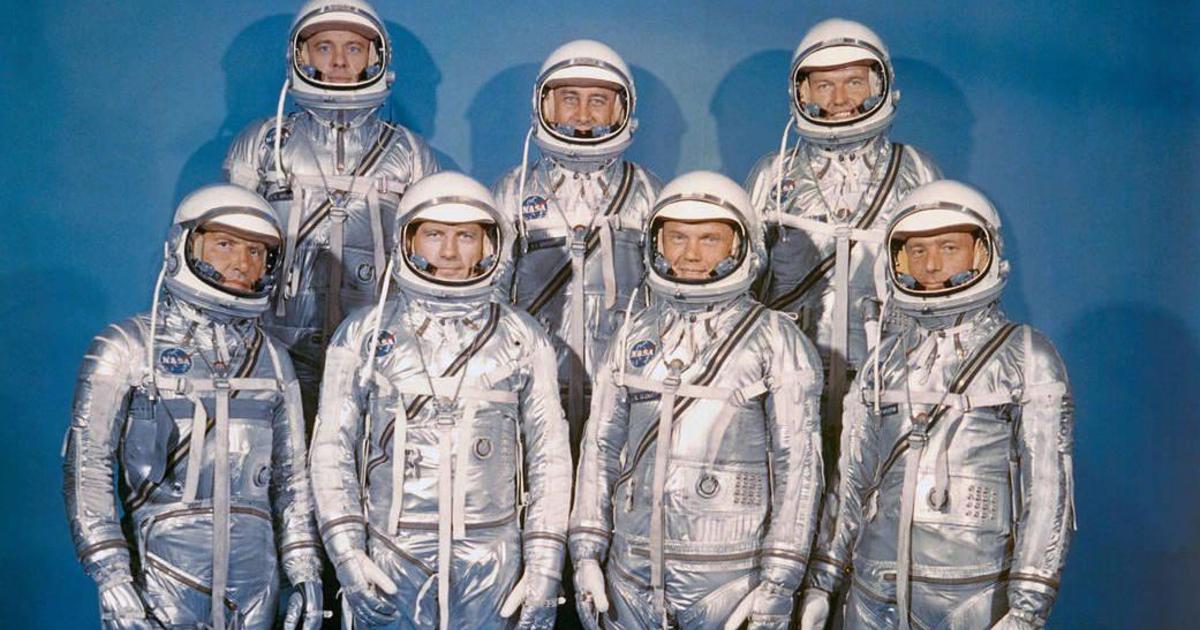 It’s NASA’s 60th anniversary, but you might not have time to delve into the space agency’s long and storied history until later. For now, get caught up in just 60 seconds with a NASA video released Monday.

NASA’s “60 Years in 60 Seconds” covers many of the highlights from its decades in existence.

The images and video clips fly by fast and furiously, from astronaut John Glenn climbing into the Mercury Friendship 7 capsule in 1962 to a vivid view of Mars where NASA has sent several rovers over the years.

Of course, there’s a footprint on the moon, but you’ll also see some less famous moments, like an astronaut chilling inside the International Space Station and another suited up for a training session in a pool.

A heavy-metal guitar soundtrack crunches away underneath the footage, reminding us that NASA and its achievements rock pretty hard.

You can watch the video here:

For more on NASA’s 60th anniversary, check out how the agency is reinventing itself for the SpaceX era and how science fiction pulses through NASA’s veins.

This article originally appeared on CNET, titled “NASA crammed 60 years of history into a 60-second video”

Mon Oct 1 , 2018
For multi-billionaire Tesla CEO Elon Musk, paying a $20 million fine is comparable to paying a speeding ticket for the average American. Over the weekend, Musk reached an agreement with the Securities and Exchange Commission to settle charges of securities fraud against the Tesla CEO, which stemmed from Musk’s August […]