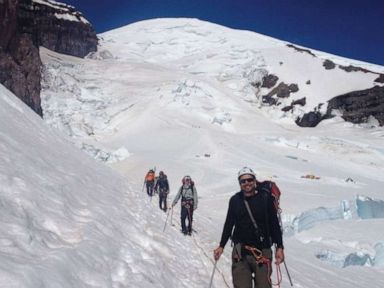 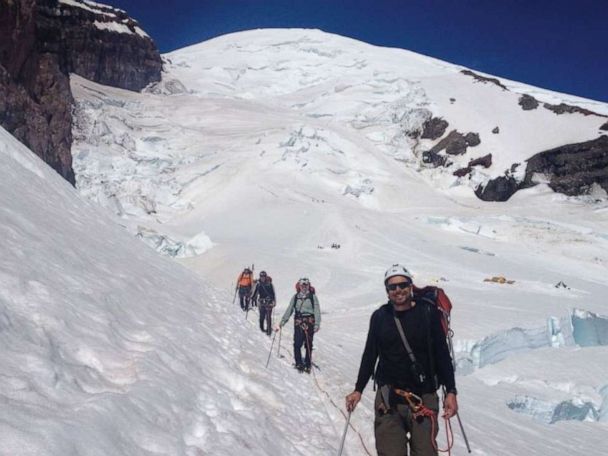 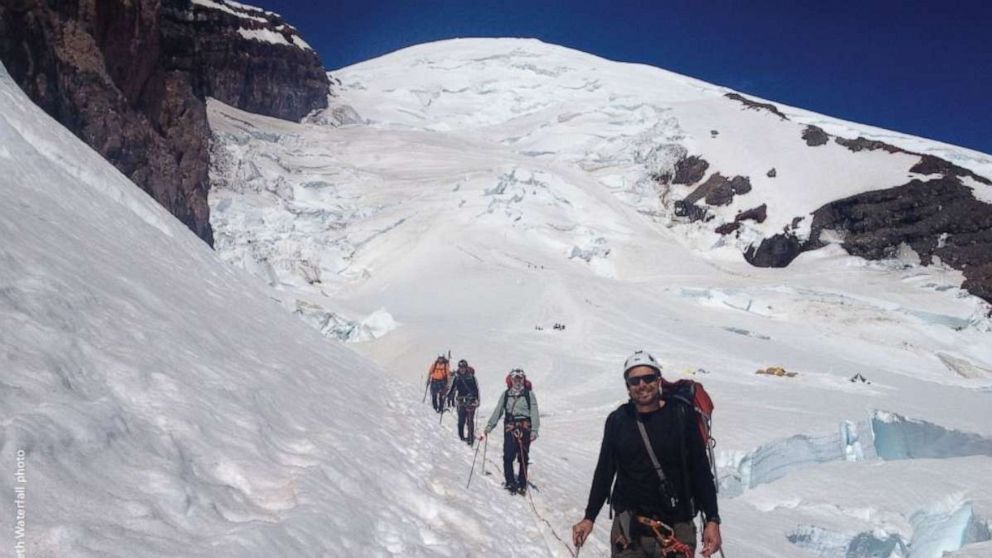 The body of a 52-year-old climber has been recovered after falling to his death from Mount Rainier, one of the highest major peaks in the United States.

The incident occurred on Monday when, according to the National Parks Service, witnesses alerted them that they had seen a man take a substantial fall while descending the Disappointment Cleaver route, a prominent climbing route located on the south side of Mount Rainier in Washington.

The climber was later identified as a 52-year-old Canadian national from Surrey, British Columbia, named Chun Hui Zhang and he had reportedly been on a private recreational summit climb of Mount Rainier with friends when he fell, the National Park Service said in a press release announcing his death.

The circumstances around how Zhang fell from the mountain have not been made public at this time.

Authorities said that they made several unsuccessful attempts to locate the fallen climber shortly after they were alerted to the incident but they were unable to reach him that day.

“Zhang was located the following day by a team of NPS rangers,” NPS said. “Using an NPS-contracted helicopter, rangers were able access and extricate the climber’s body. Guides and staff from International Mountain Guides and Rainier Mountaineering, Inc. provided valuable assistance with the incident.”

Mount Rainier is located approximately 100 miles southeast of Seattle in the Cascade Mountain Range and the National Park Service says that the Disappointment Cleaver route can provide “some unique advantages and hazards for recreational climbers.”

“Climbers often underestimate the physical requirement needed to successfully and safely climb Mount Rainier,” a route briefing about the Disappointment Cleaver route says. “Bad weather is another major factor in turning climbing parties back. Climbing into poor weather leads to a majority of the accidents on Mount Rainier even though these conditions are easily forecasted. Inexperience with steep and glaciated terrain is also a contributing factor to aborted climbing attempts.”

Mount Rainier ascends to a height of 14,410 feet above sea level, according to NPS. The mountain is also is an active volcano and, spawning five major rivers, it is the most glaciated peak in the contiguous United States.

Fri Aug 26 , 2022
The White House is not taking criticism of the decision to forgive student debt lying down. After some Republican lawmakers tweeted or went on broadcasts to condemn the decision, the White House Twitter page responded by quote tweeting their comments – and sharing just how much each of them benefited […]