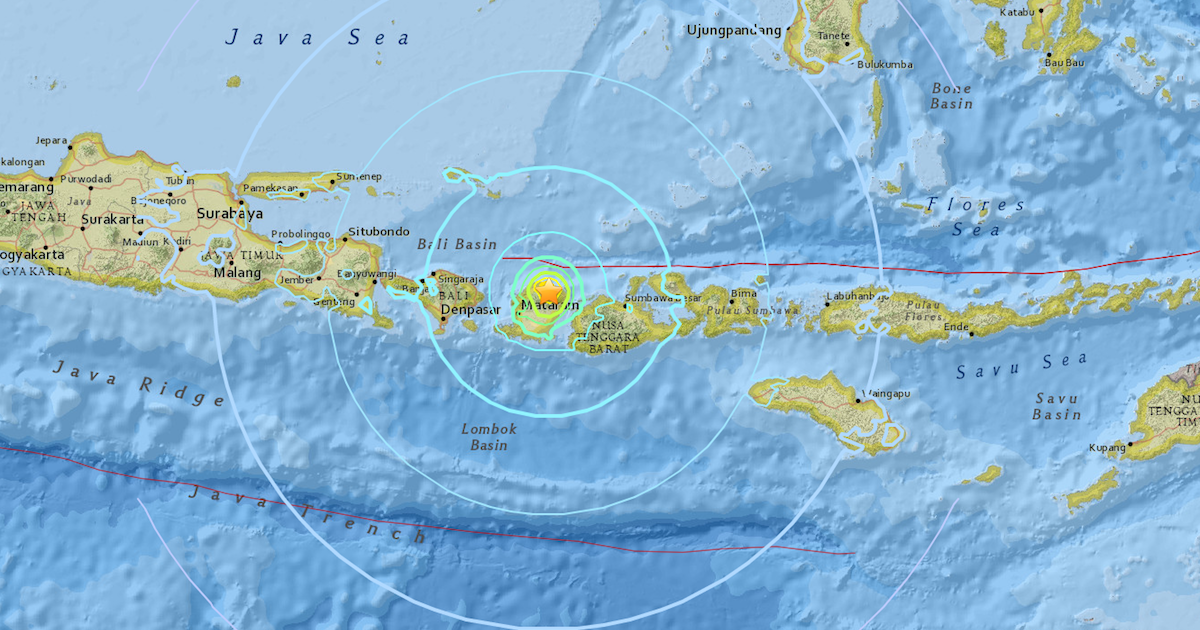 JAKARTA, Indonesia — A strong earthquake has struck Indonesia’s Lombok island, which is not far from the tourist destination of Bali. The U.S. Geological Survey said the quake had a magnitude of 6.4 and its epicenter was 1.4 kilometers (0.8 miles) southwest of Lelongken, Indonesia. It had a depth of 7 kilometers (4.4 miles).

Authorities issued a yellow alert, which suggested that some casualties are a possibility.

Indonesia is prone to earthquakes due to its location on the Pacific “Ring of Fire,” an arc of volcanoes and fault lines in the Pacific Basin. In December 2004, a massive magnitude-9.1 earthquake off Sumatra triggered a tsunami that killed 230,000 people in a dozen countries.

Tencent Offers Google a Way Back Into China