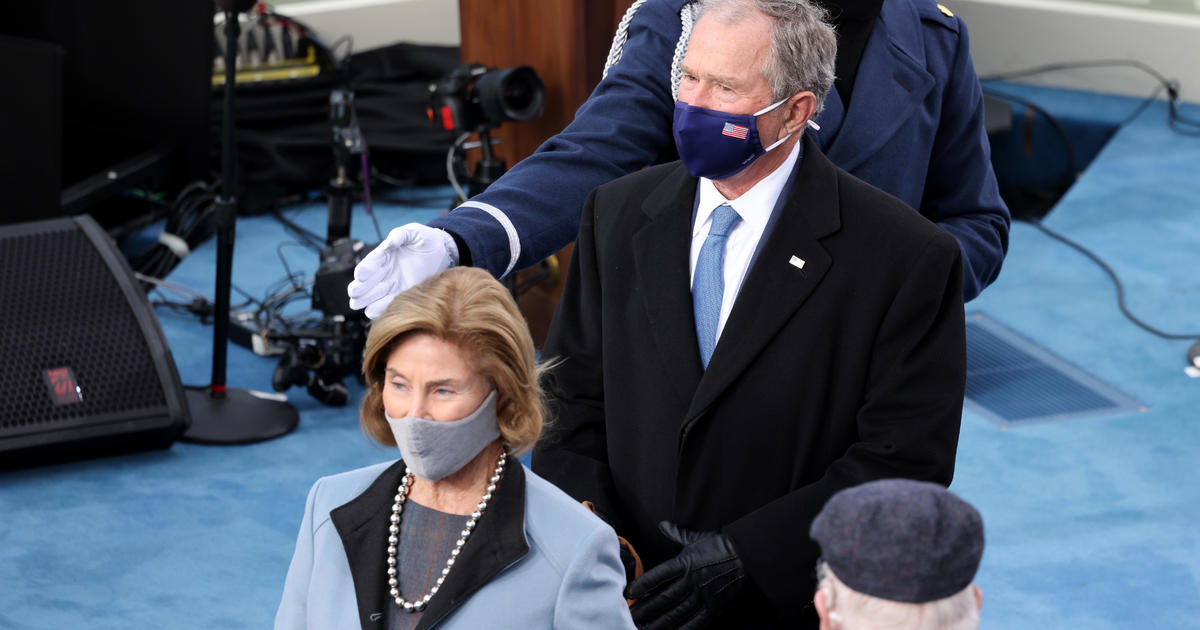 Former President George W. Bush spoke virtually at South by Southwest on Thursday, saying the nation needs a path to citizenship to bring undocumented immigrants out of the shadows. The ex-president, in a conversation hosted by the Texas Tribune, said it’s a political pipe dream to convince Americans that undocumented immigrants who have been in the U.S. a long time and paid taxes are going to go home.

Mr. Bush’s comments come as the Democrat-controlled House approved two immigration bills that would legalize subsets of the estimated 11 million immigrants living in the U.S. without legal permission. The bills passed despite fierce opposition by some Republicans, including Minority Leader Kevin McCarthy, who went to the U.S.-Mexico border earlier this week and accused President Joe Biden of inflaming the crisis.

McCarthy and Republicans have not put forward their own plan. Mr. Bush said Thursday that instead of ignoring the situation, the nation needs to address it with a path to citizenship. He said it’s in the nation’s interest to bring people out of the shadows. Mr. Bush also said a whole toolbox of tools is necessary to enforce the border, including electronic equipment and manpower.

“Rather than ignore the situation, we’ve got to address it, and I do believe there should be a path to citizenship,” Mr. Bush said on Thursday.

Mr. Bush’s views on immigration are not ones broadly accepted in the Republican Party of today.

The Texas Republican also spoke about the Capitol riot, immigration in the United States, and his new book, “Out of Many, One: Portraits of America’s Immigrants.”

Mr. Bush said he was “sick to my stomach” to watch the nation’s capitol “under siege by hostile forces” on January 6. The former president said the day’s events “really disturbed me to the point where I did put out a statement, and I’m still disturbed when I think about it.”

“It undermines rule of law and the ability to express yourself in peaceful ways in the public square,” he also said on Thursday, adding that the expression was “not peaceful.”

Mr. Bush had a simple answer when asked if he thinks the election was stolen, something many in his own party believe: “No.”

The former president, who said he called President Biden on Election Day 2020, gave him a little advice. Mr. Bush said he told the new president to do what he thinks is right, not tailor policy based on Internet or editorial noise, and surround himself with a good team.