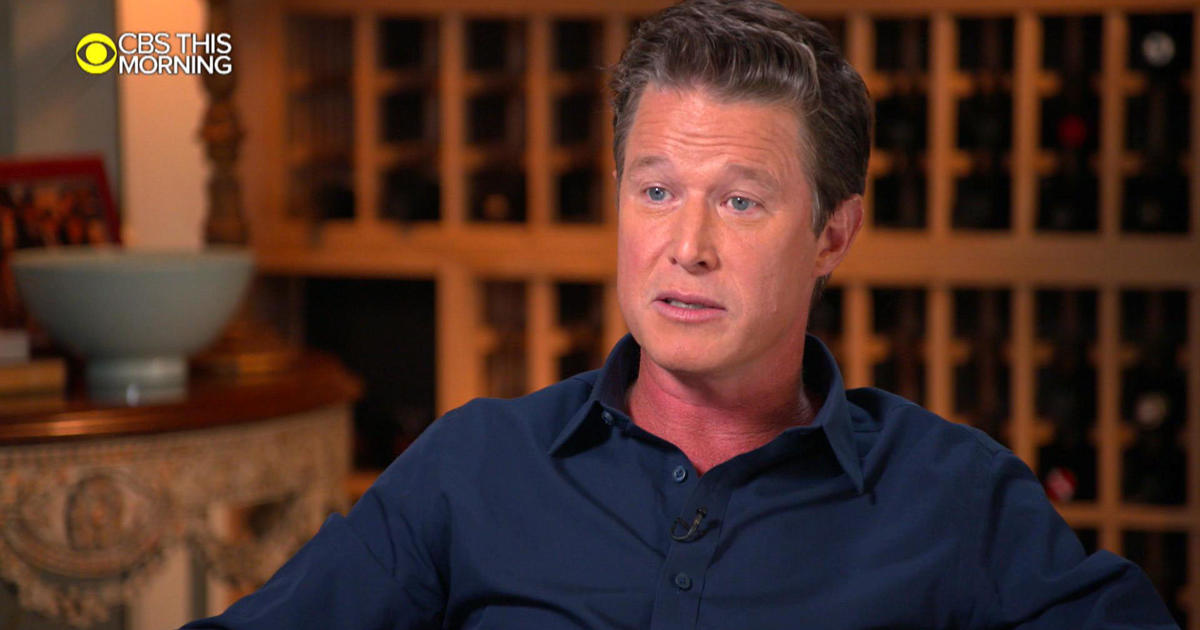 Billy Bush returns to TV Monday as the new host of “Extra,” nearly three years after a high-profile controversy forced him off the air. In October 2016, a 2005 recorded conversation was made public between Bush and then-Republican presidential candidate Donald Trump, in which Trump talked about groping women.

Bush spoke with “CBS This Morning” co-host Gayle King about why he feels like the tape was “weaponized,” and what he’s learned in the past three years.

“I was not prepared for what happened, because it happened, like so often things do these days, like that,” Bush said. “Took the car to the airport, got on the plane, and boom.”

“The ‘boom’ was you got the news that this tape had been released?” King asked.

“And you knew there was a tape?” King asked.

“Everybody did,” Bush said.

“Oh,” Bush said. “Well, everybody at the network.”

And while he knew of the tape’s existence, Bush said that he didn’t think that it was “going to be weaponized.”

“Is that how you feel it was? Weaponized?” King asked.

On the day the tape was made public, Bush said, he felt reassured that his job was safe.

But two days later, that changed. “Remember, it was– it was leaked on a Friday,” he said. “And then Sunday morning, I walked out that door, right over there, with my bags to go back to work. And the driver said, ‘I’m sorry, they’ve canceled the car.’ I said, ‘Oh, that must be a mistake.’ Called my lawyer and I said ‘Uh are we okay?’ ‘Nope.'”

When the tape was recorded in 2005, Bush said, he was “a very different guy.”

“Well, Trump’s the kinda guy who would say, you know, ‘Forget Billy Bush,'” Bush said, adding “And then, I might have gotten, ‘Hey, why did you lose Trump? He’s the biggest guest we ha–?’ I mean, it was — there was always a little bit of, you’re a little anxious around him because you just want it to end well and get out.”

“If I wanna, like, extract, like, a good thing from the moment? I think it was a tipping point …” Bush added. “It was a very hot, emotional time … And maybe that helped trigger it. I think it’s a good thing, very good.”

“Do you feel you’re starting over?” King asked.

“Not ‘starting over’ in the sense — I think I picked up some missing elements in the last few years,” Bush responded. “Like a deeper empathy, patience. I think people that I’m working with now would say, ‘Boy, he’s good to work with.’ Because I don’t freak out if something’s not right. I say, ‘Don’t worry about it. It’ll get better.’