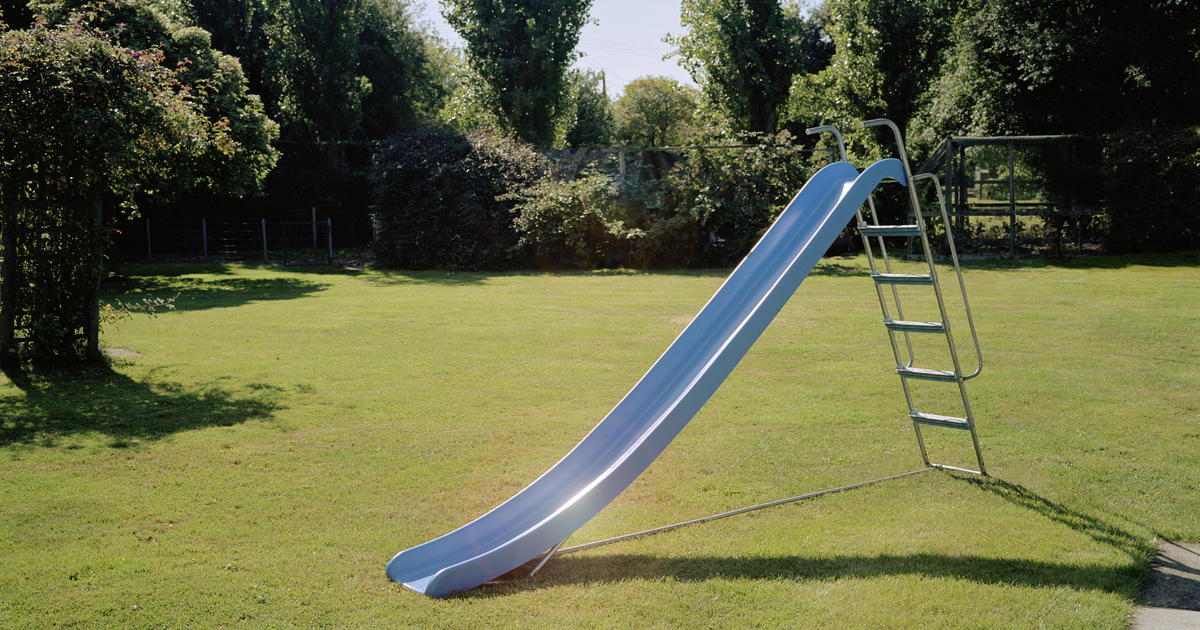 Beijing — Police in southern China have arrested a 47-year-old man suspected of an attack that killed three people and injured six others at a kindergarten in Jiangxi province.

Liu Xiaohui was arrested at 10:50 p.m. on Wednesday, about 12 hours after the morning attack, the Anfu county police said in a statement. He’d fled and gone into hiding, the statement said.

Police didn’t provide any information on the identity and ages of the victims.

China’s Global Times newspaper reported that at least one victim was a child and that the attacker is believed to have been armed with a knife.

When police first put out word about the attack, they said a “gangster wearing a cap and mask” carried it out at a private kindergarten, Agence France-Presse reported.

China upgraded security at schools following a spate of of deadly attacks in recent years attributed largely to people bearing grudges against society or with mental illnesses.

China doesn’t allow private gun ownership, so most such attacks are carried out with knives, homemade explosives or gasoline bombs.

Around 100 children and adults have been killed and hundreds injured over the past decade in apparently uncoordinated “lone wolf” attacks in which the motives were unclear. The mostly male assailants were either killed, took their own lives or were put on trial and executed.

Acts of violence against China’s youth resonate especially strongly due to the country’s chronically low birth rate, partly due to decades of population control policies.

Thu Aug 4 , 2022
When the COVID-19 pandemic hit the U.S. in early 2020, it brought product shortages and supply chain issues that persist to this day.  But the Sam’s Club in Columbia, Missouri, provides an added service to its members ever since the troubles began, thanks to one dedicated employee seen as a […]