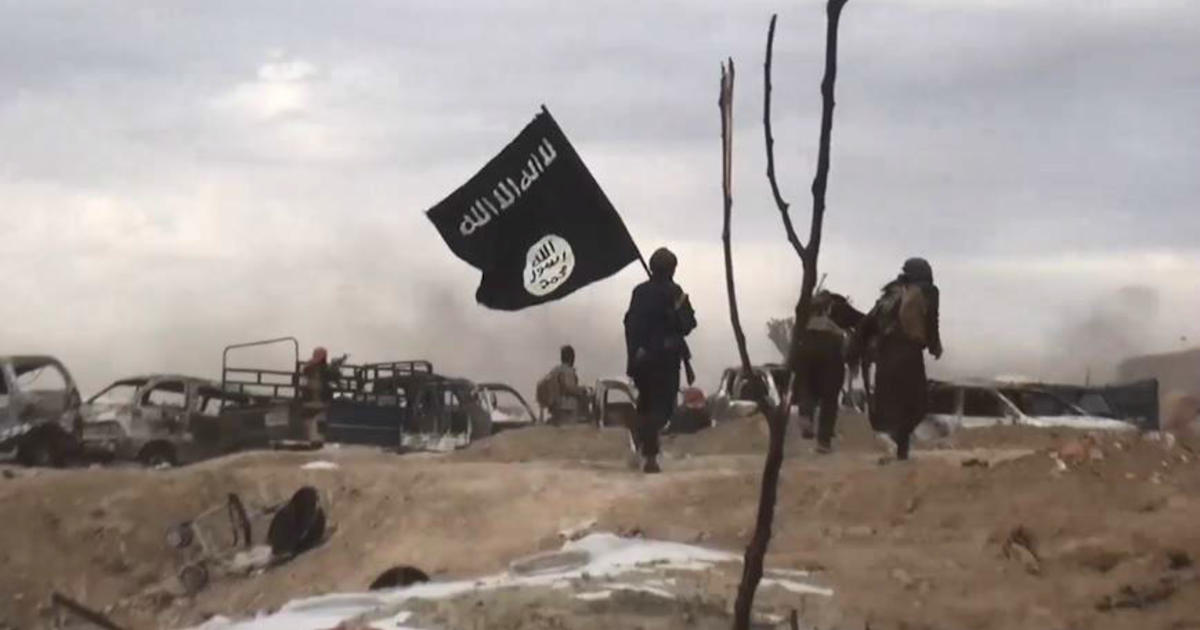 Northern Syria — President Trump said Friday U.S.-backed forces have now taken 100 percent of the territory once held by ISIS in Syria. In 2014, it held nearly a third of the country and 2,000 U.S. troops eventually joined the battle. That will soon be reduced to a few hundred.

SDF officials said they found an extensive network of tunnels beneath the last remaining ISIS camp in Baghouz, and it still need clearing. But in terms of holding territory, the president’s statement may be accurate. ISIS has been driven out of, or beneath, any ground it can still call its own.

While the defeat of ISIS on the ground marks a major milestone, America’s allies say they’re worried it will hasten the withdrawal of U.S. troops. They’ve been a vital part of this fight. American ground forces, along with tens of thousands of U.S. and coalition airstrikes finally cornered ISIS into a tiny sliver of land along the Euphrates River.

Any remaining ISIS fighters are no longer defending any territory. There are just a number left who simply refuse to give up.

The president’s statement came as a surprise in Syria. But it’s not exactly a contradiction. Few would argue that ISIS holds any territory you can see on that map the president held up. But they won’t declare total victory until the fighting is over.