FILE PHOTO: Signage is seen outside the entrance of the London Stock Exchange in London, Britain. Aug 23, 2018. REUTERS/Peter Nicholls

LONDON (Reuters) – Global shares rose and the dollar edged lower on Friday as news of a call between Xi Jinping and Joe Biden offered some relief to traders eyeing cautious central bank steps towards ending stimulus.

The U.S. president and his Chinese counterpart spoke for 90 minutes in their first talks in seven months on Thursday, discussing the need to avoid letting competition between the world’s two largest economies veer into conflict.

That helped China shares rise 0.9%, giving a fillip to the region and lifting MSCI’s World index, its broadest gauge of global stock markets, up 0.3% in European deals, ending a three-day losing streak.

Despite the gains, helped by a similar performance across Europe’s top markets, the index remains down 0.6% on the week and on course for its first drop in three, albeit hovering around 1% off a record high and up 92% since the lows of 2020.

U.S. stock futures pointed to a 0.4% higher open on Wall Street later in the session.

The pace at which central banks, especially the U.S. Federal Reserve and European Central Bank, choose to trim their support to the economy remains the driving force of market sentiment amid rising inflation concerns.

Thursday’s move by the ECB to trim its bond purchases, albeit only slightly, is expected to be followed by the Fed later this year according to some officials, despite a weak August jobs report.

“With the ECB raising its economic projections for 2022 and beyond, it appears that the high-water mark in policy accommodation has been passed,” said Mark Dowding, chief investment officer at BlueBay Asset Management.

“This is positive for equity markets, particularly cyclical and value areas of the market. And while this complicates the search for yield, we continue to see opportunities,” he wrote in a note to clients.

“In currencies, we think going long GBP and NOK and short EUR and CHF should provide a mid- to high-single-digit percentage upside on a total return basis over the next six to 12 months.”

Against the broader risk-on backdrop, despite persistent concerns around COVID infection rates, the greenback edged lower versus a basket of major peers, down 0.2%, but remained on course for its first weekly gain in three.

The yield on benchmark 10-year Treasury notes, meanwhile, extended gains in European hours to 1.3292% compared with its U.S. close of 1.3%.

Among European markets, Germany’s benchmark 10-year government bond yield was flat after the ECB move, but Greek yields fell for the second day as markets continued to view the bank’s cautious approach as a positive.

Elsewhere in currencies, the pound rose 0.3% despite data showing the British economy slowed in July. The euro was up 0.1%. 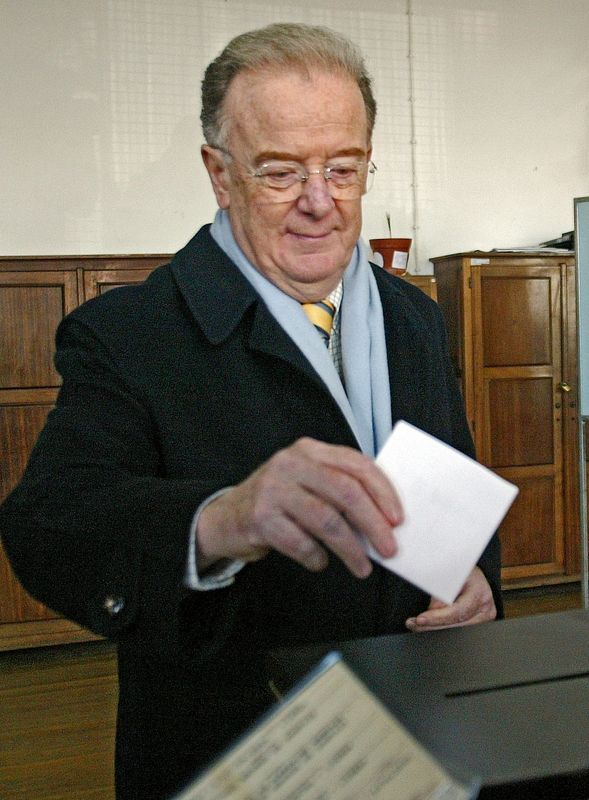